Major boost on the cards for township economy 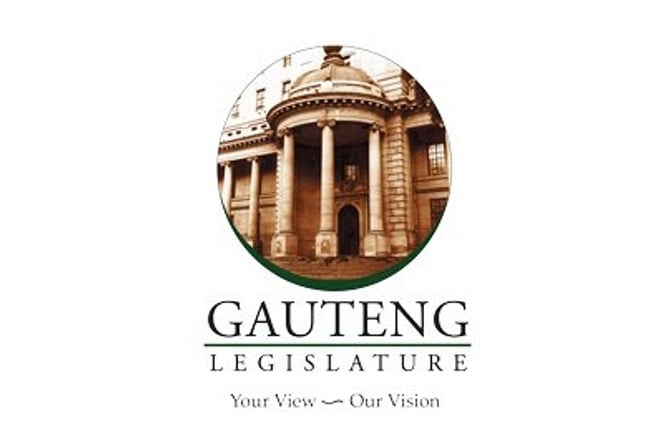 The Gauteng Legislature’s Portfolio Committee on Economic Development, Environment, Agriculture &Rural Development has introduced a bill that aims to make it possible for people living in townships to start and run thriving businesses, enterprises, and co-operatives. Currently in its consultation stage to solicit public comments for consolidation, the bill promises to be an answered prayer for many township-based businesses, entrepreneurs, taxi operators, real estate businesses and many others to enjoy equal opportunities as their counterparts in the CBD and upmarket neighborhoods.

Committee Chairperson Honorable, Mpapa Kanyane, said the Gauteng Township Economic Bill was necessitated by the “unlevelled playing field” in the province, where township-based enterprises still experienced slower growth, if any at all, in comparison to their counterparts closer to the city center.

The introduction of the bill forms part of the Legislature’s law-making mandate to the province.“The Gauteng Legislature initiates and passes laws that govern the province, with the ultimate goal of improving the quality of life of Citizens,” Kanyane continued.

Kanyane continued, “The Gauteng Economy Development bill is informed by research and specific information gathered from townships to get an accurate picture of the nature of businesses operating there and the kind of support they require by way of legislation.” He said research pointed to a gap in how the “playing field” is regulated, which continued to place a burden on township-based enterprises because of their location. This, he continued, called for the Legislature’s intervention.

It aims to create an enabling environment for township-based retail malls, supermarkets, and other formal sector players to partner with businesses and enterprises in the hood – including sourcing produce and manufactured goods.

“It also enables municipalities to develop taxi ranks into micro central business districts and to support the taxi economy to use its scale to grow supporting value chains and industries.“It aims to support the development and promotion of a township-based real estate development model to convert areas with high commercial densities into township high streets; and promotes and supports the development of representative associations of township-based enterprises and non-profit organisations,” he continued.

To obtain a copy of the bill, contact Ben Dhlomo (Public Participation Officer) on 0795229131, email: bdhlomo@gpl.gov.za; or

Next on Daily Sun
Why is funeral insurance important, and what are the benefits?