UZALO actress Nompilo Maphumulo opened her heart to a young boy who recently lost his mother.

A photo of Azola Papu (6) mimicking cops during a violent protest in Gugulethu went viral on social media two years ago.

“He needs every one of us at this point in his life. I’m glad he has enough support,”

It was taken by photographer, Ayanda Ndamane. On hearing his mum had died, he started a campaign.

On Sunday morning Nompilo, who plays Nosipho on Uzalo, visited Azola in Gugulethu and gave him groceries.

“Azola is a bright kid with a bright future. As neighbours, friends and family, let’s support Azola. 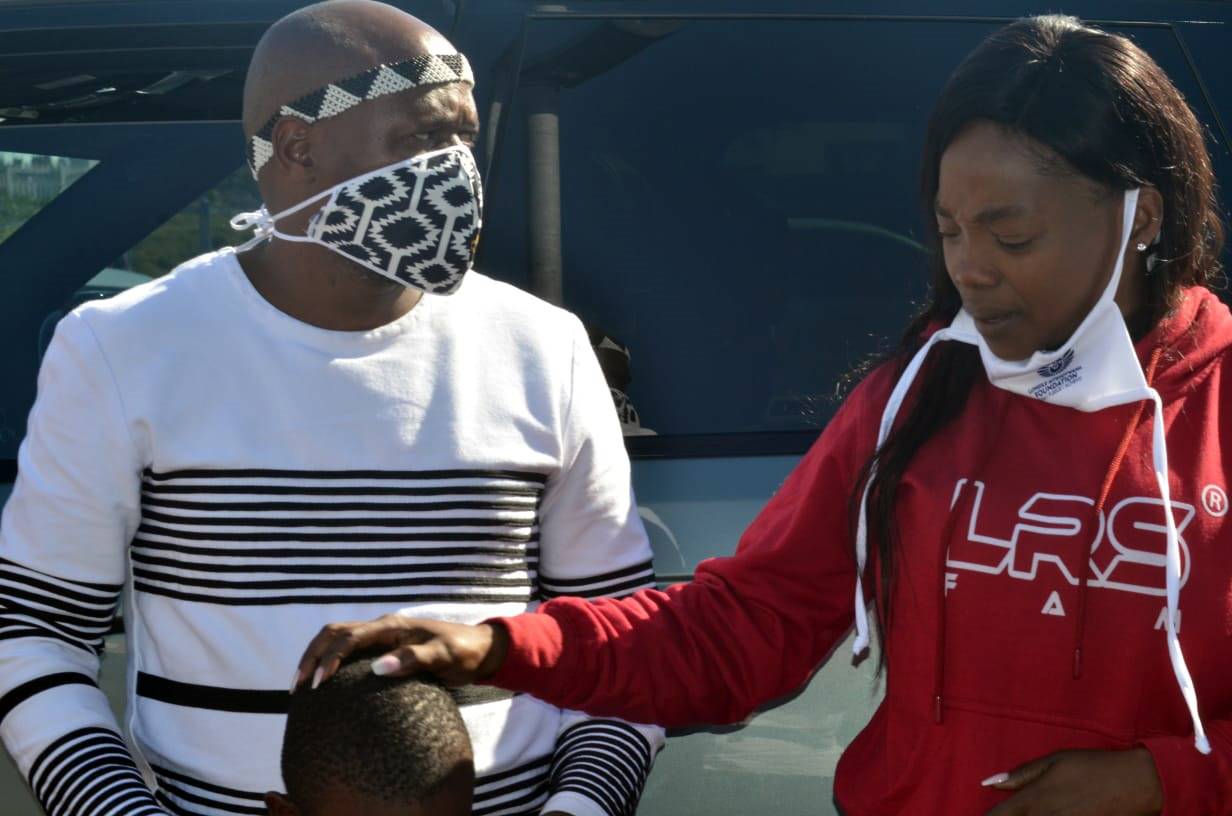 “He needs every one of us at this point in his life. I’m glad he has enough support,” she said, referring to the aunts he lives with.

She said she came as a woman and mother to support Azola.

“This is the little I’ve brought for him today to help, but it won’t end here,” she said, promising to keep up a relationship with Azola.

She’d visit when in Cape Town. Azola’s aunt, Bukelwa, said: “It was hard when his mum died. Ayanda gave us hope. We’re overwhelmed by the support.” Nompilo Maphumulo who acts on Uzalo as Nosipho visited the Azola and Unathi Mtshotwana and gave him some groceries. Photo by Lulekwa Mbadamane
Next on Daily Sun
HORROR TAVERN: My friends died in my arms