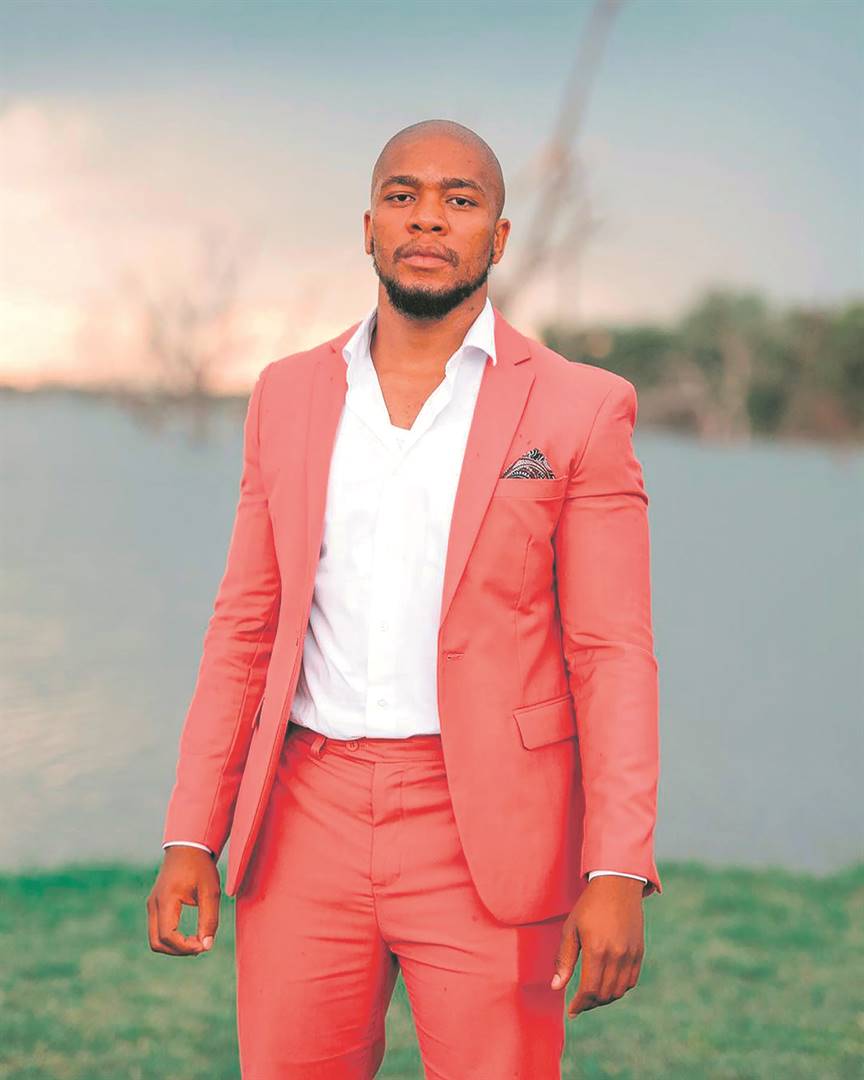 Actor Thembinkosi Mthembu has been promoted from supporting actor to a main cast member on The River. Photo from Instagram

Thembinkosi Mthembu, who plays Mabutho on 1Magic’s The River, has been promoted from supporting actor to a main cast member.

Speaking to Daily Sun, he said: “I was really excited when I found out I’d be part of the new season as a lead actor.

“No one said anything to me before season three ended. They just showed me the credits of the show. I watched three times before I realised what was happening.”

Thembinkosi said the promotion was proof that his hard work and dedication was paying off.

“It shows that being a listener and being open to learning and growing can take you far,” he said.

“I am definitely looking forward to a more challenging storyline so I can grow as an actor and show how versatile I can be.”

Thembinkosi said he couldn’t reveal too much of what viewers could expect.

“I can say people will be sitting on the edges of their seats with what we have in store. Since Tumi is gone, there might be drastic changes. “Mabutho might go back to crime or might not,” he said.