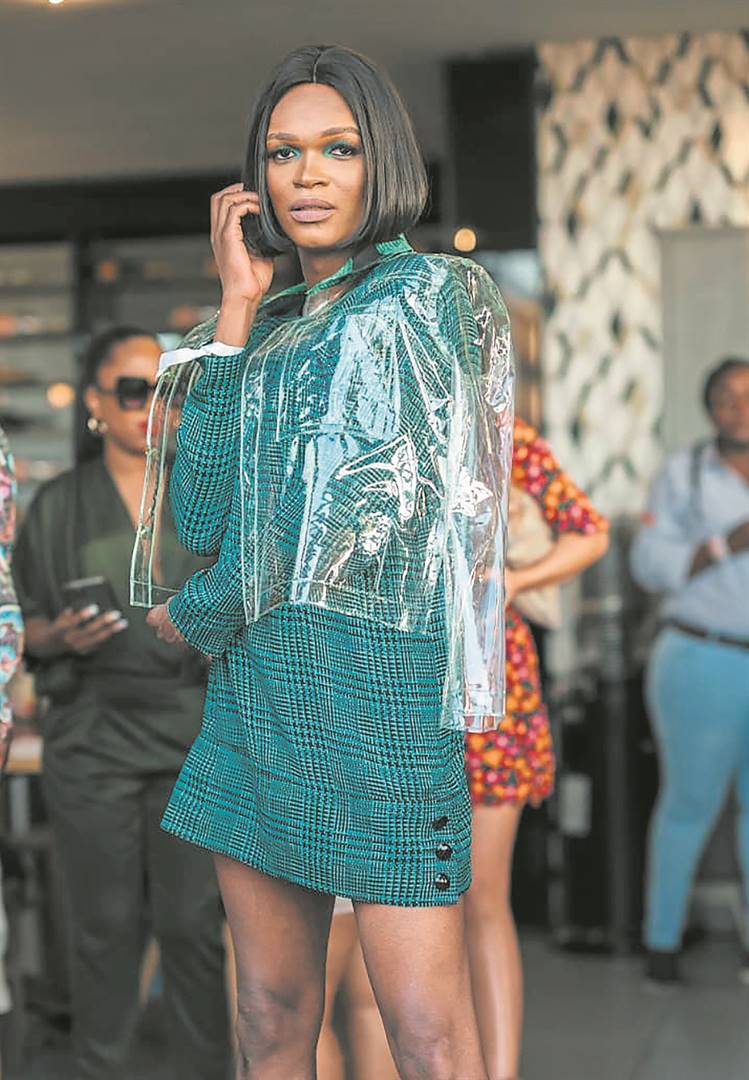 Yaya Mavundla has been waiting for her lost luggage for almost a week.

REALITY TV star and socialite Yaya Mavundla is in distress after an international airline lost her luggage.

And it has been almost a week since the airline promised to bring it back after she travelled from Cape Town to Germany on Thursday, 16 June.

Yaya, who is also a transgender activist, has been globetrotting in the past months and is set to go participate in a workshop called The Future of African-based Curatorial Practice at Harvard University in Massachusetts on 23 and 24 June.

She will travel to Italy right after that. However, the loss of her luggage has now dashed her travel plans.

Yaya said she realised her luggage was missing when she got to Germany, where she was invited to be a guest speaker and give support to artist and photographer Lindeka Qampi’s exhibition.

“I arrived in Amsterdam and had to wait for the connecting flight to Hamburg, Germany, which was schedule to leave at 4pm and only for it to be delayed until 6pm.

“When I finally arrived at Hamburg Airport, my luggage was not there at the carousel. I waited for two hours hoping it will get there but it did not arrive,” she said.

Yaya said the airline was not helping her, even after she called them non-stop.

“I inquired with airport staff and they said they would check and open a file for me to trace my luggage. It’s been almost a week and I have not heard from the airline yet. I have been calling them with no luck on my luggage.”

Yaya, who is currently in Germany waiting for her luggage, said she’s not happy as she’s got other places to go to. “I am so unhappy,” she said.