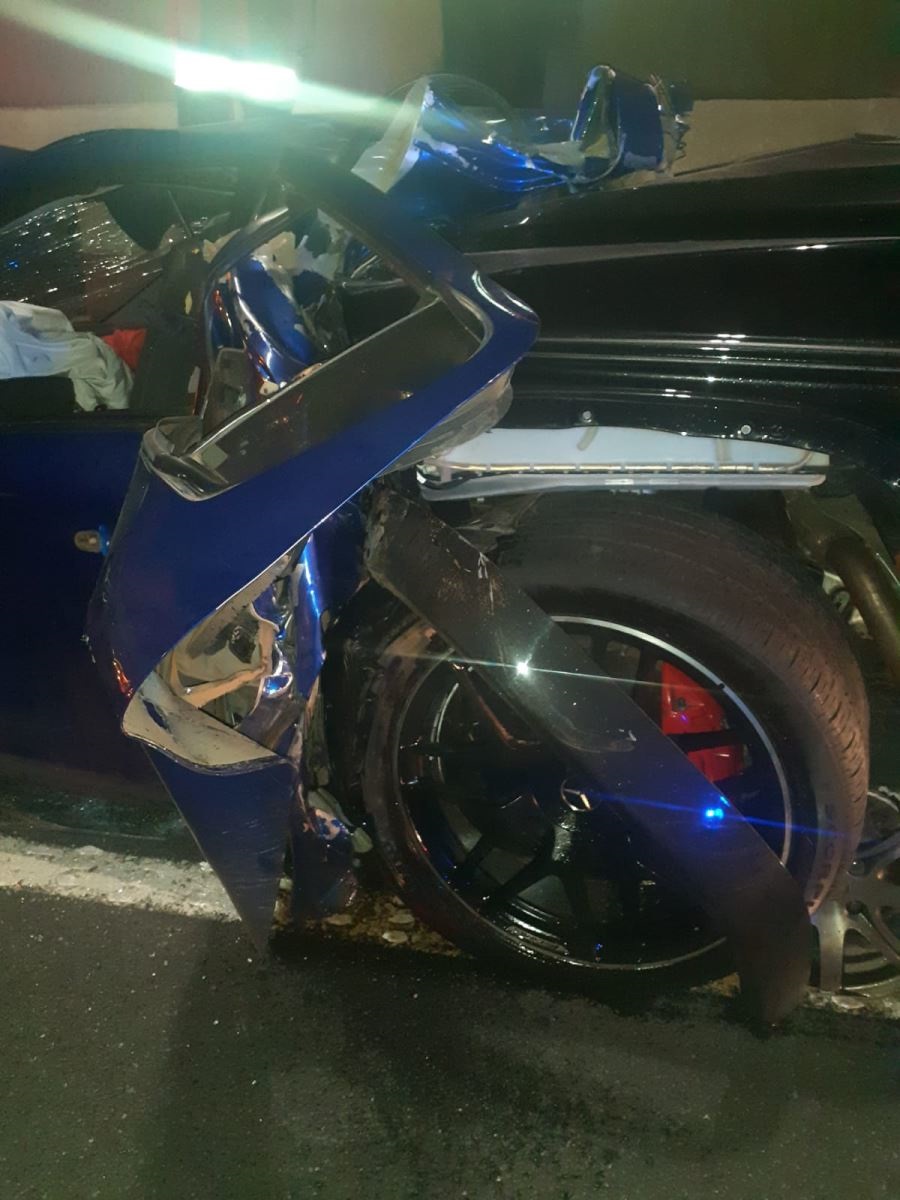 A woman was killed and a man injured in a rear-end crash on the N12 before the Kraft offramp in Germiston, Ekurhuleni, on Wednesday 12 May.

According to ER24, paramedics along with another emergency service arrived on the scene to find the two cars, including a Mecerdes-Benz G-wagon, on the side of the road.

A woman was found lying trapped inside one car and the male driver of the second car was walking around.

“Paramedics assessed the patients and found that the entrapped woman had already succumbed to her injuries. Nothing could be done for her, and she was declared dead,” said ER24.

The male driver was found with only minor injuries.

He was treated and taken into the custody of local authorities, who were on the scene for further investigations.