SUPERSPORT SET THEIR SIGHTS ON LEOPARDS 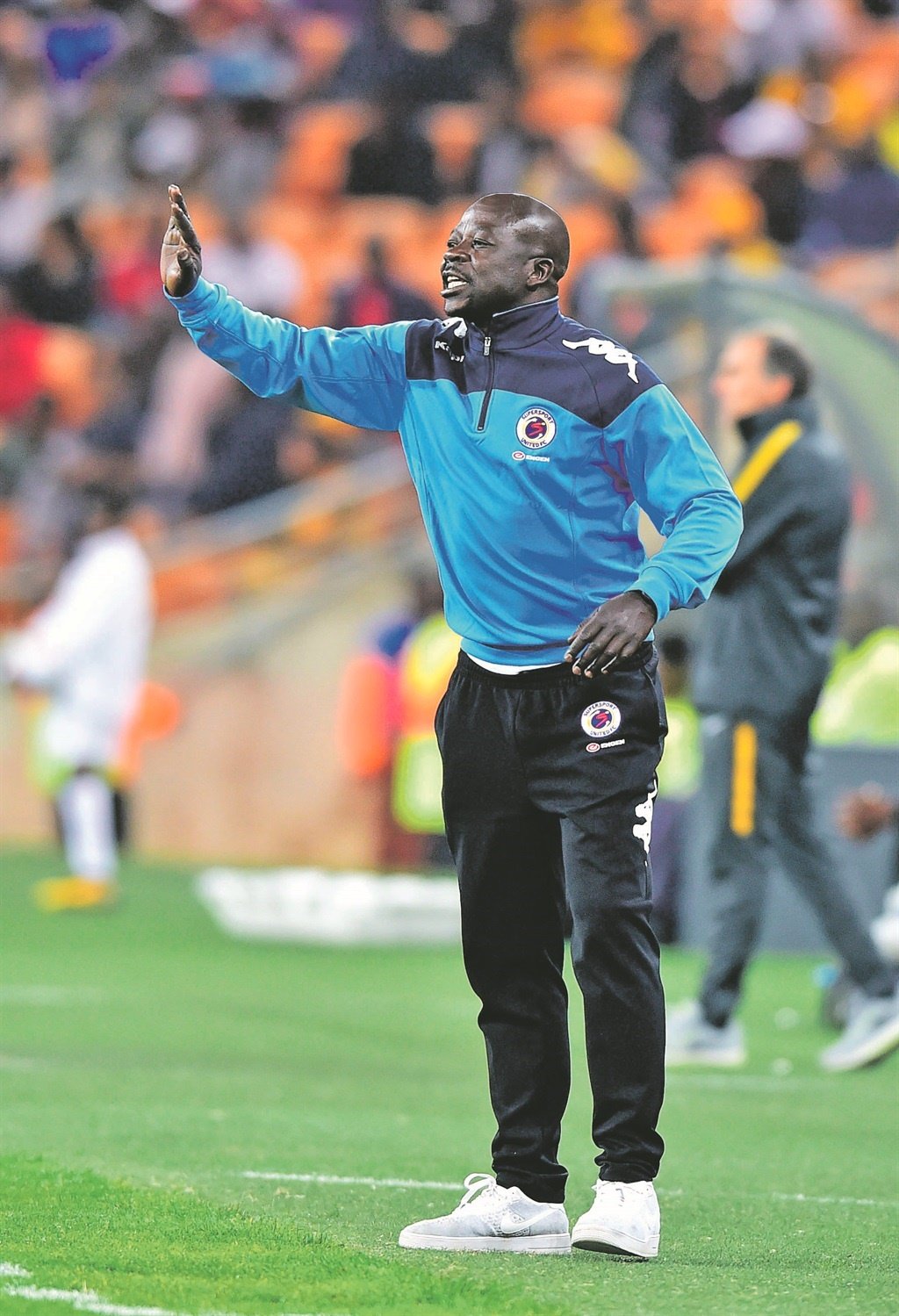 Supersport United coach Kaitano Tembo says it will take more than than just the Venda heat to stop them from taking all three points against Black Leopards. Photo: Themba Makofane . Credit: Daily Sun

SUPERSPORT United FC are not worried about the scorching heat they might face in Venda in their Absa Premiership clash against Black Leopards FC tomorrow at Thohoyandou Stadium (3:30pm).

United head coach Kaitano Tembo said they are used to play under heat weather conditions when they where playing in the CAF Confederations Cup.

"We know that it's hot in Venda but that is not a problem to us," explained the former three times PSL champions midfielder.

"We have been in places like Sudan, Liberia and Nigeria which is very hot than Venda. So we we will use that experience going to this game."

Tembo added:"We are not focusing on the heat weather but the game. We are going to Venda to fight for three points nothing else. The heat condition is  not an issue to us."

The Pretoria based side are coming to this encounter from a 1-0 defeat by Cape Town City FC in their last league game last week at Lucas Moripe Stadium.

But the last time they faced Lidoda Duvha, Matsatsantsa a Pitori hammered them 4-0 in the first round.

"We have already beaten them this season. But we are not looking on that because that game is a history now and we have forgotten about it," said the Zimbabwean born mentor.

"Leopards have a new coach and they age been doing well under him. We have to show character and work hard to beat them. They are now totally different side the one we played with them in the first round."

"All this guys are now back and will play a part tomorrow," said 48-year-old.

"Some might start with the game and others might use as sub. The good news is that they are back from injuries and we have been missing them."

Leopards, who are unbeaten in three consecutive league games since Dylan Kerr took over last months from Joel Masutha.

" I know my players have talent and the ability, but that is not enough. You need winners that will die for the you and the team. We are still on a building process at the moment. Rome was not build on a day. I have 32 players in the squad and they have to show character to wear this yellow jersey."