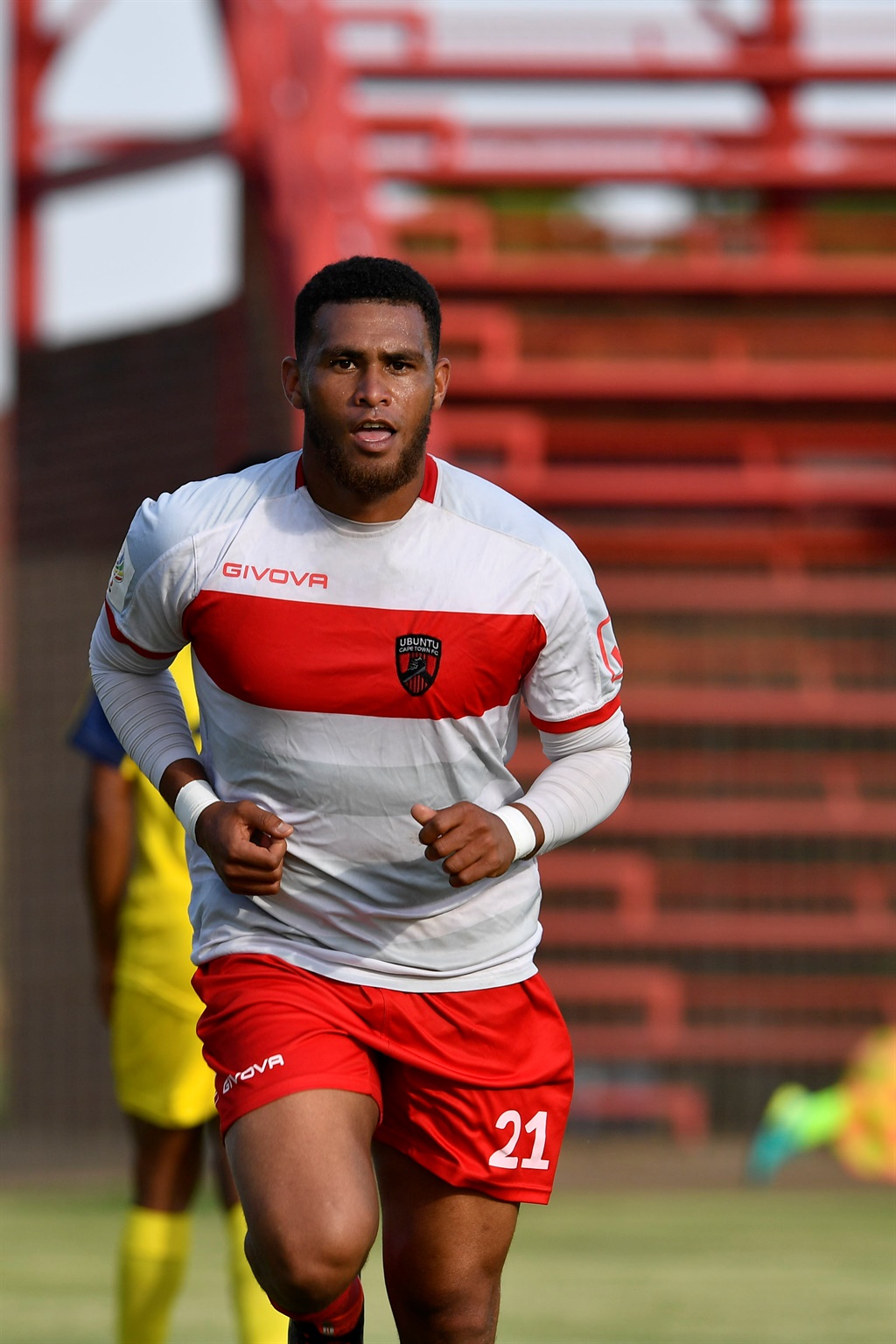 IT must feel like deja vu for relegation-threatened Ubuntu Cape Town.

The Cape Town-based club survived the dreaded drop to the unfashionable ABC Motsepe League by the skin of their teeth on the final day last season.

Unfortunately, they don’t appear to have learnt their lesson, as they find themselves in the same predicament again this season.

Ubuntu are hot favourites to follow Witbank Spurs to the third-tier of Mzansi football as they occupy 15th spot on the standings with 31 points from 29 games, one point behind fellow strugglers Jomo Cosmos.

Cape Umoya United and Real Kings are also looking over their shoulders in 12th and 13th spot, respectively, as the relegation dogfight goes right down to the wire.

Ubuntu head into their final match against promotion-chasing Royal Eagles at Athlone Stadium today (3pm), needing to win at all costs to stand any chance of survival.

They also need to hope fellow strugglers Ezenkosi drop points against Witbank Spurs in their tie at KaNyamazane Stadium.

The problem for Ubuntu is that they have to pin their hopes on Spurs, who have nothing left to play for with their fate already sealed, to do them a massive favour.

Ezenkosi will also be fighting hard to avoid the chop following in the footsteps of Moroka Swallows and Santos, other former Premier Soccer League teams who have suffered the drop.

Ubuntu midfielder Waseem Isaacs believes they can pull off another miracle and survive relegation.

“We haven’t played that bad this season. We’ve just been unlucky in most games.

“I really don’t think we deserve to be in this situation. But we are in it, so we have to do everything in our power to get ourselves out,” said Isaacs.

The 28-year-old is the second most prolific attacker in the league this season behind Stellies hitman Iqraam Rayners, who has netted 19 times.

However, Isaacs’ 13 goals so far this season, have not been enough to steer Ubuntu out of the relegation whirlpool.

“I’d give anything for the team to be out of this situation. My goals don’t mean anything if we don’t survive in the end,” added Isaacs.

“But one thing about this team is that we are fighters, we have done this before, and we can do it again.”

All games kick off at 3pm