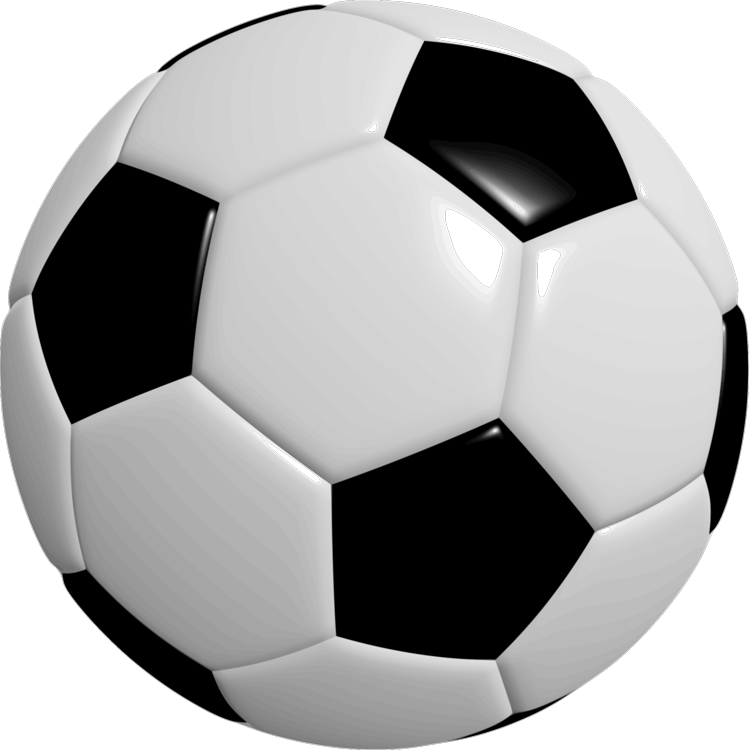 BENNI McCarthy might still be getting used to “screaming and shouting” from the sidelines but the Cape Town City coach is currently happy for his players to make the noise on his behalf.

On every occasion the Citizens have had to step up since McCarthy took charge, they have done so with aplomb.

McCarthy guided City to a 1-0 victory over Bidvest Wits in the MTN8 Cup semifinal, first leg, at Cape Town Stadium.

The win, courtesy of Ayanda Patosi’s goal in the first half, has now made it four wins out of four matches for coach McCarthy.

Patosi blasted home from close range on the stroke of half-time, a vital goal in the two-legged semifinal tie.

Not too many chances were created in the match, with much of the play centred in the middle of the park.

It was a surprise that the Man of the Match award went to City goalie Shu-aib Walters, who pulled off no more than two saves.

The gong may have easily gone to any of the City midfielders and defenders who kept Wits’ attackers at bay.

Substitutes Steven Pienaar and Vincent Pule could not make much impact when they came on for Wits in the second half, while new striker Amr Gamal was unable to make a dream start in the PSL.

It was Patosi who showed great instinct as he controlled a flicked-on ball, shrugged off two defenders before rifling in the opener.

Losing 1-0, Wits are certainly still in it but City will travel to Milpark with much expectation, having not conceded at home.

Despite missing Lebogang Manyama, City still looked decent in attack, and according to McCarthy, Manyama may not return for them as he is hankering for a transfer move.

“We’ve just given him a little bit of time to focus on off-the-field issues. If a deal happens for him the club will be delighted for him. If not, he’ll be welcomed back into the team.”