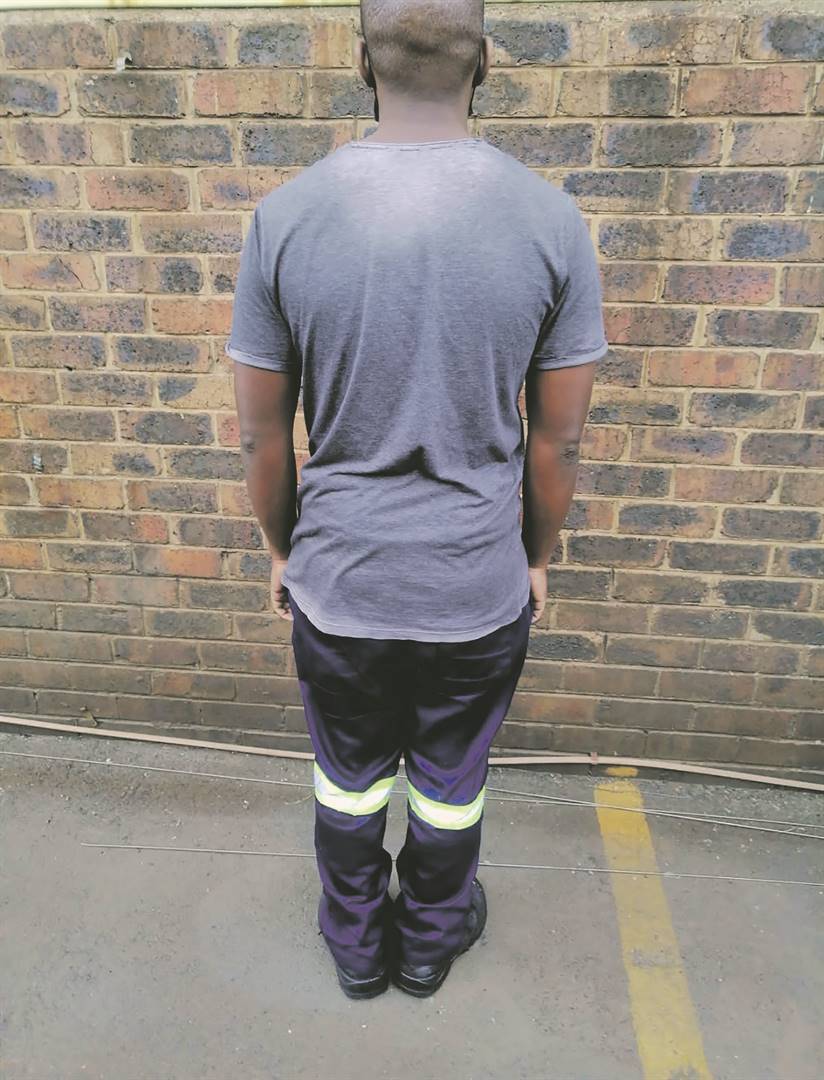 This man needs help to get his 4-5 working again.

BEING newly married is supposed to be one of the great joys of a man’s life.

But for this 30-year-old man from Buhle Park, Ekurhuleni, it is hell on earth because he is in agony!

He told Daily Sun his problem started the day after he got married in July.

“I felt something climbing up my legs.

“This thing stopped on my testicles. It wasn’t painful. It just tickled and felt very strange,” he said.

He said he checked what it was but there was nothing.

But then the trouble started.

He’s said he had never experienced such problems between his legs until he got married.

He wants to please his wife but it’s impossible with the pain he’s been experiencing.

He said on the day after their wedding, he heard a bang on the roof. His wife was at her parents’ house so he called to tell her what was happening.

“She was also shocked,” he said.

“I eventually slept but when I woke up the following day, my 4-5 was very painful and my legs were tired as if I had been standing all night.”

He went to a doctor who said he had an infection and gave him tablets.

“I took the pills but the pain didn’t slow down,” he said.

When he believed western medication failed, he decided to go to sangomas who all came up with different reasons, leaving him confused.

“The first sangoma told me I poked a woman who was using muthi, another said someone is using a bottle and needles to terrorise my penis and one told me someone put muthi at my gate.

“I don’t know what to do anymore. I’m always in pain and sometimes I can see how badly my wife wants me but it hurts me and I’m scared she’ll leave me,” he said.

When Daily Sun tried to speak to the wife, she said her husband spoke on her behalf as well.

Urologist Dr Edward Makgabo said 4-5 problems may be caused by something such as a urinary tract infection or a sexually transmitted infection.

“The pain can be caused by other health problems such as Peyronie’s disease,” he said.

He advised him to go back to the doctor.

Sangoma Gogo Kukhanya said such problems were usually caused by an angry person who wanted to get revenge.

“Sometimes they’re curable but sometimes you might have to just treat that for the rest of your life depending on the muthi used,” said Kukhanya.

She also said it appeared that this was meant to ruin his marriage.

“I can only know how deep the problem is when he comes to see me” she said.