WATCH: SANGOMA STUCK IN A CAVE! 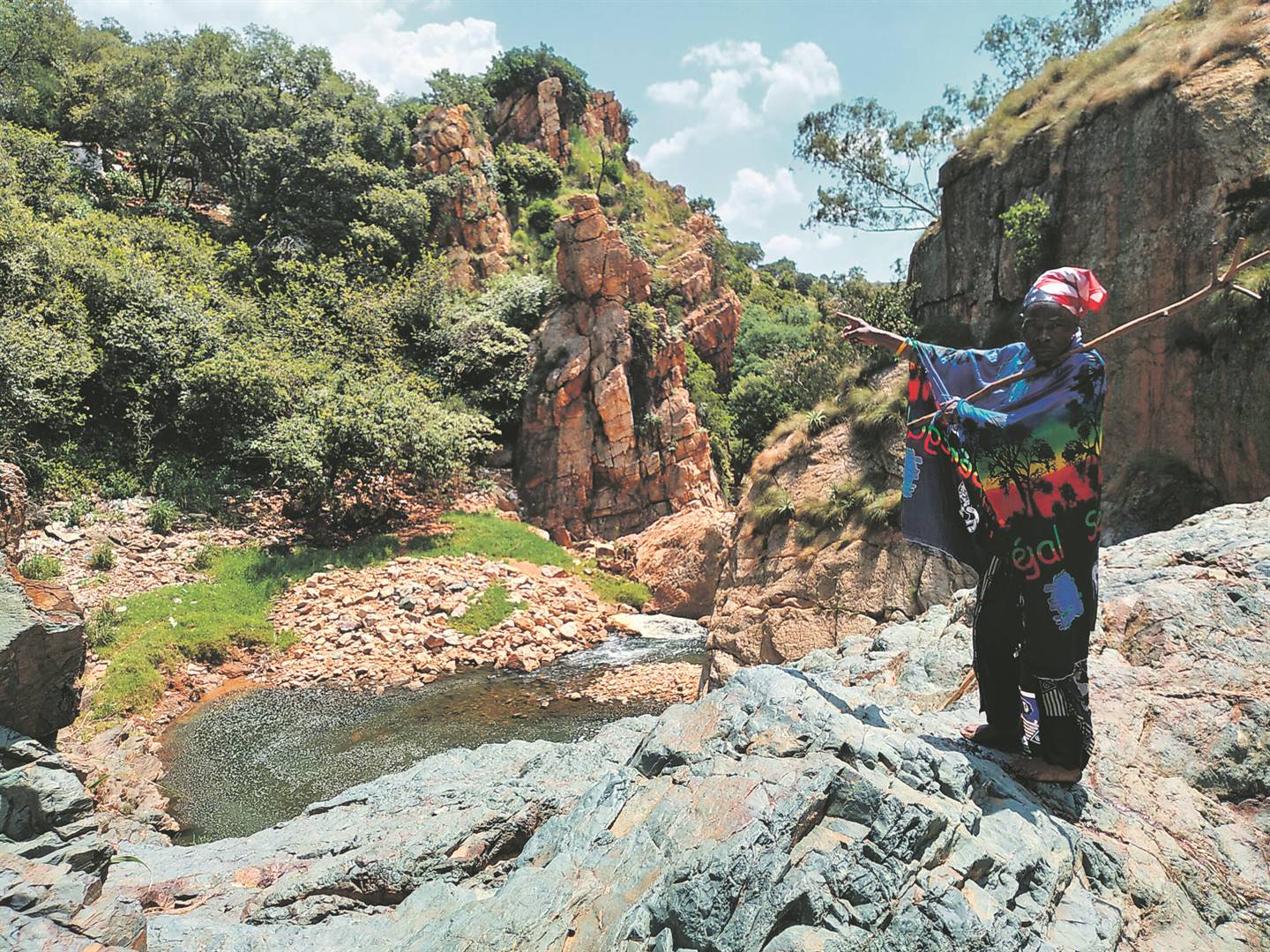 HIDDEN: Sangoma Danger points at his shack situated on a mountain next to the river. Inset: He performs rituals in this river. Photos by Zamokuhle Mdluli.

HIS CLIENTS call him sangoma Danger.

This is because he lives in a dangerous area by the mountain just after Krugersdorp in the West Rand.

And his shack is situated right under the cliff, not far from the river.

But the sangoma doesn’t live there because he likes it. He said the ancestors told him to live there, and he has to communicate with them everyday.

To do that, he has to go spend a few minutes with them in the river.

He told Daily Sun they sometimes wanted him to stay in the river longer, which could take hours.

“I have to go into the water to get answers when I help clients. I was trained by the river ancestors (idlozi lamanzi) and I stayed under water for six months,” he said.

But his clients do not care where he lives and climb down the mountain to find him. 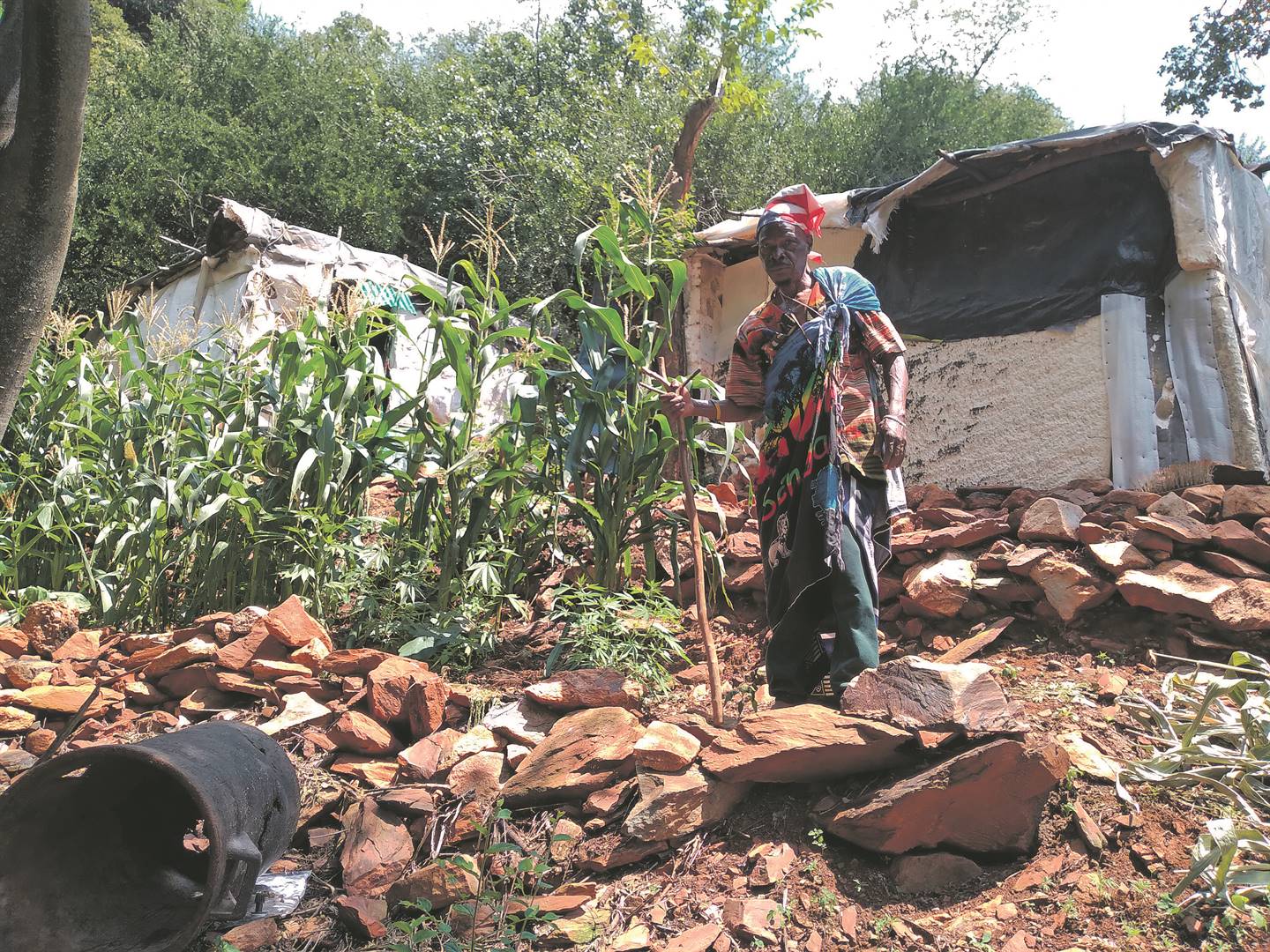 Sangoma Danger went in the water while the SunTeam visited him.

Though he did not communicate with the ancestors, he said that’s how he usually did it.

Before he went in, he blew a whistle and spoke to the ancestors in tongues.

He told the People’s Paper that he was originally from Mozambique, but got the calling while he worked in Mzansi at a firm.

“I was supposed to be accepted by my family when my training was done, who were supposed to perform a ceremony for me, but I didn’t get the ceremony because they are far,” he said.

He said the ancestors were lenient with him. “They placed me down the mountain next to the river and told me to stay here until I find my family.

“Once I’ve helped clients, I usually ask them to take my picture and distribute it with the hope someone might recognise me and inform my family back home,” he said.

His client Mthoko Msiza (34) said the madala helped him when he was troubled by bad spirits.

“He cleansed me in the water and I was healed.”

Cultural expect Mtimande Ngwenya said idlozi lamanzi were powerful and wanted things done in a certain way. “There is no denying them when they give an order.”