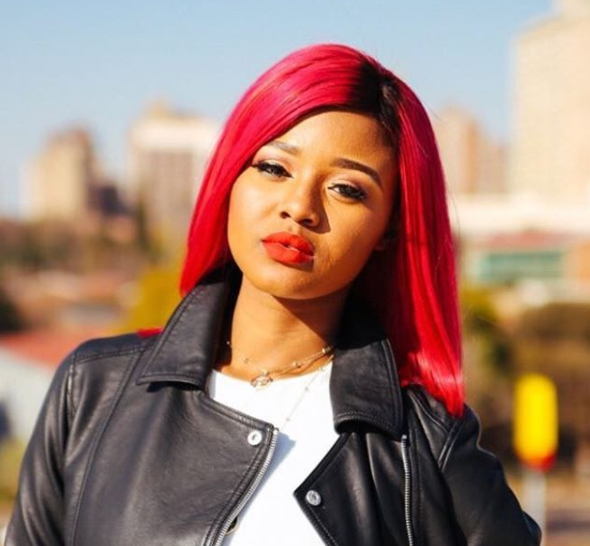 Gqom Queen Babes Wodumo was involved in a heated exchange with a woman at an airport.

The star, who was walking with her friends took offence when a woman told them to “shhh” as they were making noise.

The remark sparked an altercation between babes and the woman, which Babes recorded live on Instagram.

In the video, Babes can be heard swearing at the woman in Zulu.

“Who are you telling to Shhh? Why are you saying Shh? Are we chickens? Your’e full of sh*t, Fu*king sh*t,” she says.