SOPHIE ON HER WEIGHT: IT’S MY BODY! 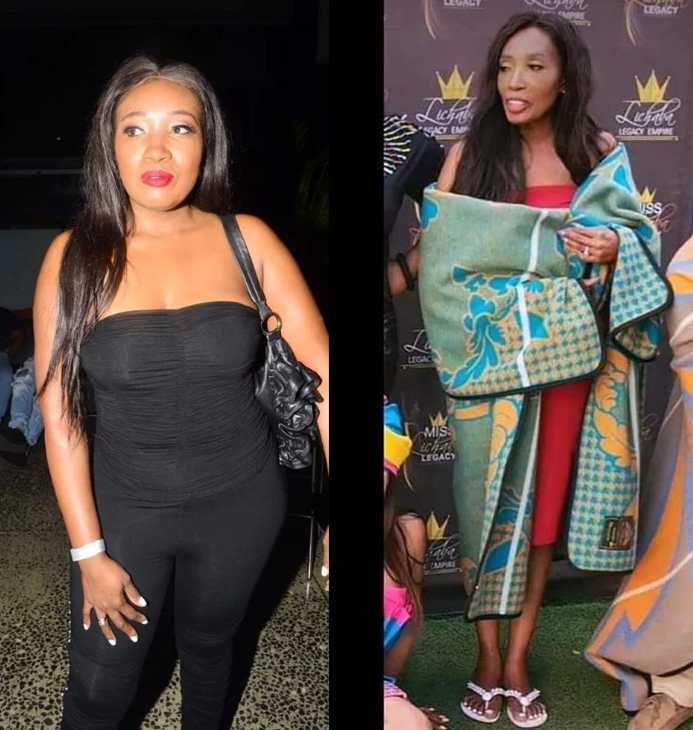 Famous actress and businesswoman Sophie Lichaba, formerly Ndaba, says she does not care what people say about her body transformation - she is happy.

The star’s weight became a talking point a few weeks ago when fans were astonished by the amount of kilos she had dropped.

Social media was abuzz with lots of nasty rumours flying around about why she had lost so much weight.

Speaking to Thando Thabethe in a recent interview on 5FM, the former Generations actress said she could not care less what people are saying about her.

“Yes I may have lost a little too much but I don’t care,” she said, “I mean for people to say it’s too much, I don’t really care.

“See, I can say I need one more kilo, for someone else they may say 'Haai this person needs 10 kilos'. No, my decision is that when I’m happy, I’m happy, it’s my body."

Lichaba said diabetes was a blessing in disguise because it forced her to make healthy lifestyle choices.

"Let’s forget diabetes for a second, but let’s talk about the fact that as African women, we think we are sexy when we’re overweight because we’ve got hips. So you get concerned when people say ‘aw you’re still gorgeous as a full-figured woman'. That’s amazing but the reality is that it’s not healthy, so for me I wanted to lose the weight but it was the hardest journey I ever went through," she added.

The star has also been the latest victim of the infamous death hoax.

Social media went into a mini panic recently when fake news of her supposed death surfaced.

ICYMI: SOPHIE NDABA IS NOT DEAD!