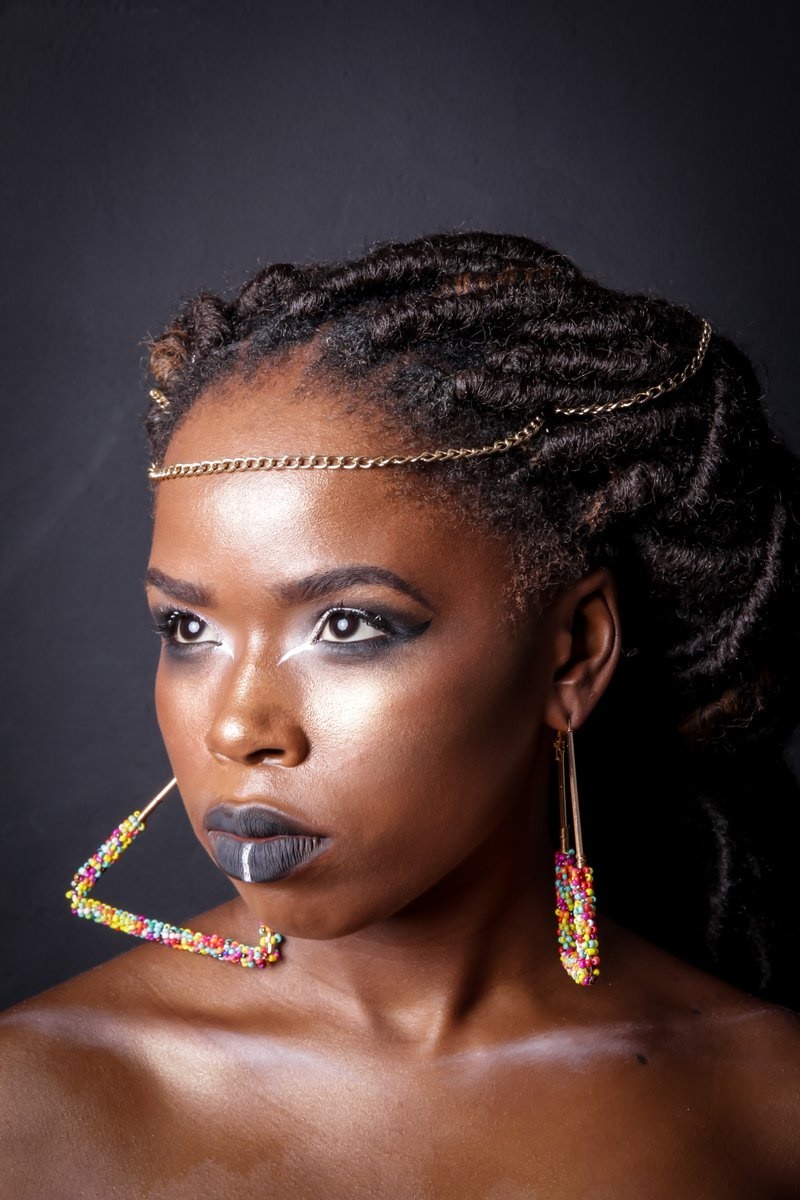 Twitter was raging after a media influencer tweeted on Friday stating that the 2018 Idols Winner, Yanga Sobetwa, hasn’t received her million yet.

He also said he contacted the channel to hear more details about this.

“But according to them, she was 17 when she won. They communicated with her and she didn’t want the money to go into her mom’s account.

So Mzansi Magic had to wait till she is 18 so they can pay her directly,” he tweeted.

This morning Daily Sun spoke to Yanga, who said she’s aware of the circulating tweet.

“The money issue has been resolved and there’s no need for people to share that tweet,” she said.

NEWS: Shocker! 2018 #IdolsSA winner not paid her million yet

I just confirmation from Mzansi Magic that Season 14 winner Yanga Sobetwa has not received her R1-million cash prize yet.

I’ve been assured that the issue has been escalated and she will be paid soon. pic.twitter.com/FDJWO0XJjY