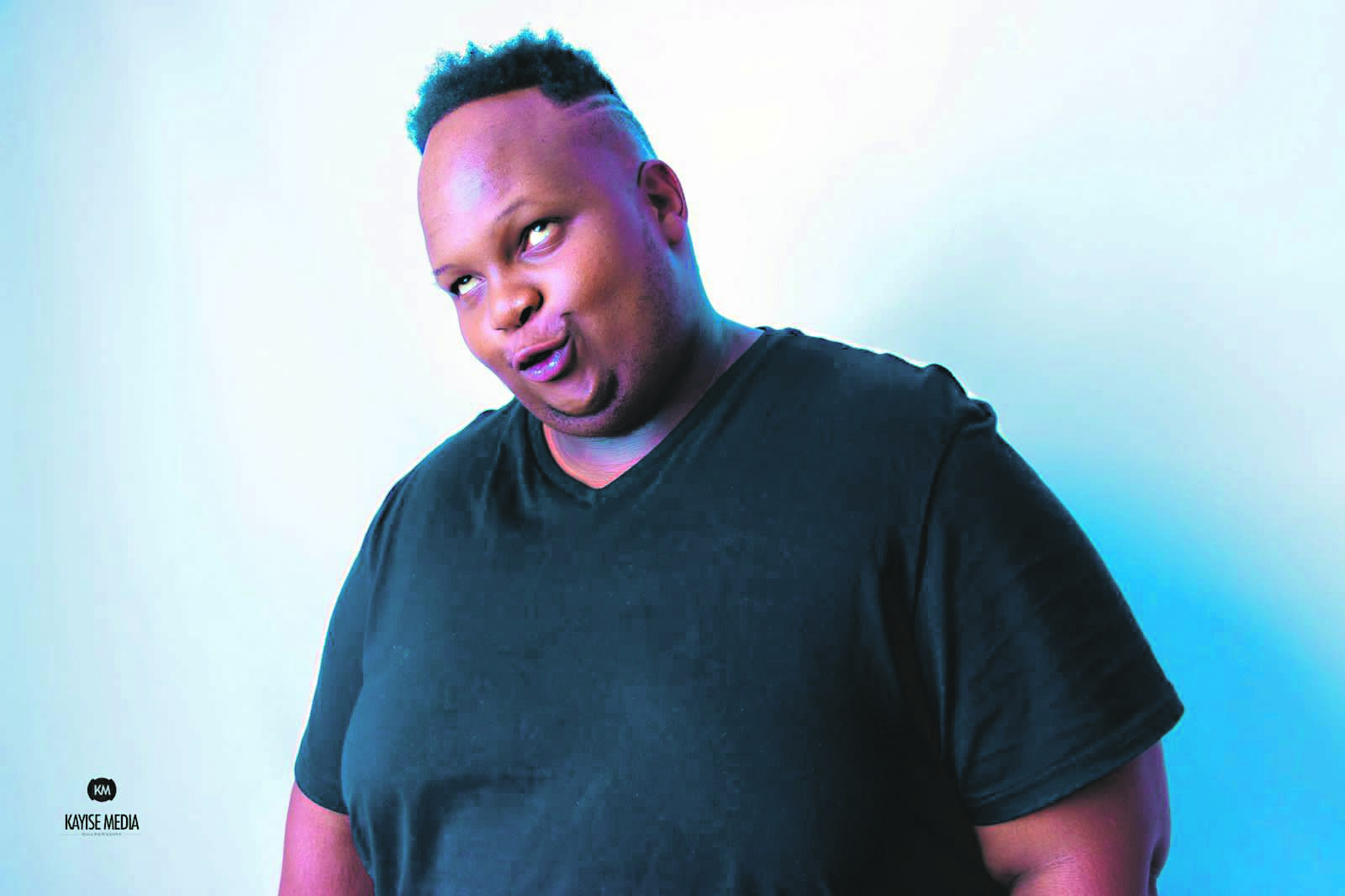 ABUTI Lolo will leave you in stitches.

He is born to entertain and makes a living from cracking jokes.

Abuti Lolo, whose real name is Lehlogonolo Mokoane (27) from Evander in Secunda, Mpumalanga said that being a comedian makes him happy, and being on stage making people laugh makes him even happier.

He told SunBuzz: “I was inspired to peruse this career after having done it a few times and watched a special by Robby Collins in Braamfontein, Joburg.

“I’ve always been funny and hilarious since I was a kid, and then once I saw that I too can make thousands of people feel good, that’s when I knew I too can be an avenger.”

He said what attracted him to comedy was being from Secunda and that meant one needed to work in a firm, but he hates the stairs.

Abuti Lolo also said that if he wasn’t a comedian, he’d probably be a menace to his mother.

“People are always amazed at the honesty of my comedy and how self-based it is, and how great I am at all these different types of events from corporates to birthdays.

“People always joke about me when they see me in the streets.

“What makes me happy is that they remember my jokes and say them word for word. It feels great to be a comedian,” he said.

He said that his friends and family always support him.

However, Abuti Lolo is a huge supporter of people being happy and believes he is an advocate of happiness.

He has shared the stage many comedians, but said that Skhumba has been his guide throughout this journey.