HOW DOES YOUR FAMILY DISCUSS FUNERAL POLICIES 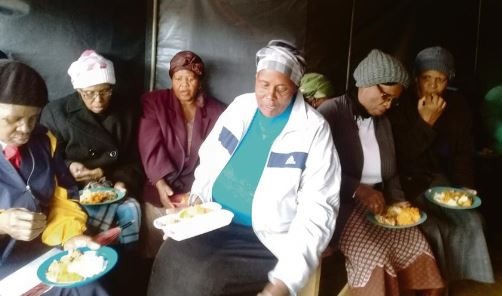 FAMILIES should ideally discuss and agree on who will assume “financial responsibility” for which member(s) of the family.

Their ability to pay for the financial obligation may be done from savings, a funeral cover policy or another suitable financial product to help deal with any sudden lump sum payment that would negatively affect their monthly cash flow.

How does the Capitec extended family plan work?

The Capitec funeral cover plan, underwritten by Centriq Life, allows the person who has assumed financial responsibility to cover a family of up to 22 members, namely:

There are many funeral insurance offerings on the market in South Africa, with most now offering cover for more than the traditional nuclear family unit.

Capitec’s Brent Moore explains why the bank, in conjunction with Centriq Life, has launched a funeral offering where you can buy cover for yourself and 21 dependants.

“For the client to cover the full family and related financial obligations, they might need to take out multiple policies. We wanted to create an offering that was flexible according to what our clients need in terms of the number of lives to be covered and the cover amounts, and thus offer great value for money. Capitec’s plan allows our client flexibility and the ability to manage their financial commitments on one policy contract,” he says.

On the Capitec plan, you can get cover for one spouse and up to four parents, eight children and eight extended family members.

Extended family is defined as the following: