6 WAYS BREAST CANCER AND DIET CAN BE LINKED 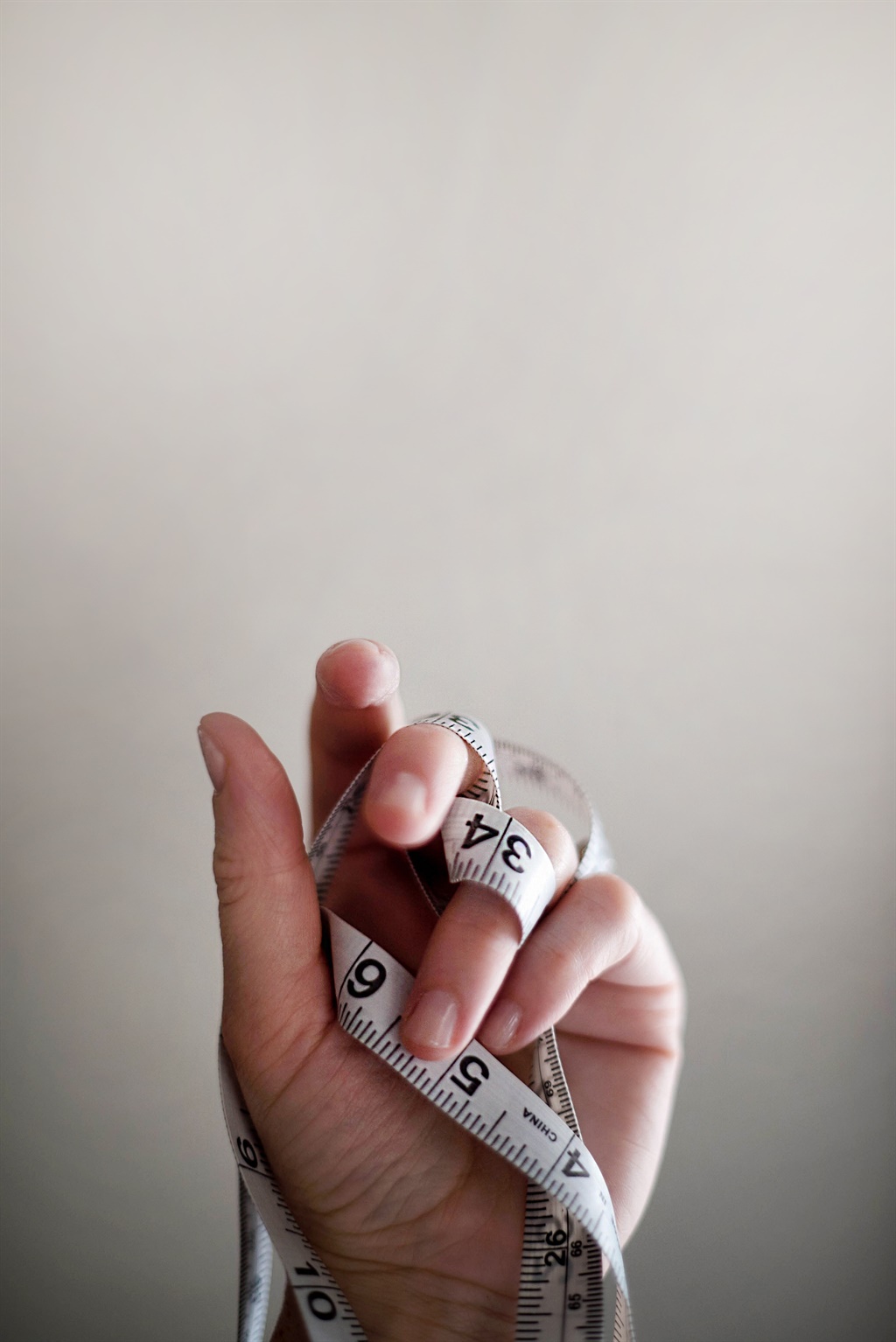 Breast cancer is the one of the most common cancers found in women.

Something as simple as diet can be key to diagnosis and outcome.

It is thought that diet is partly responsible for approximately 30% to 40% of all cancers, however, diet alone is not likely to prevent cancer as there are other elements involved such as genetics and environmental factors.

Findings have suggested that a healthy diet that includes physical exercise and maintaining a healthy weight can contribute to a decreased chance of developing breast cancer.

Listed below are six ways diet can play a role in affecting your chances of developing breast cancer.

- According to research certain vegetables have been linked to lowering the risk of breast cancer. Studies have found that women who ate a greater amount of these vegetables were found to be protected against the disease. The vegetables that were listed were cabbage, turnips, broccoli and cauliflower1.

- A study published in 2011 on Nutrition and Cancer2 found that mice who consumed a vast quantity of walnuts had slow development and growth of breast cancer tumours. After 34 days, the mice who had been eating the walnuts had less than half the rate of breast cancer tumours compared to the mice who hadn’t been. It is not recommended that humans over-indulge in walnuts as they are high in fat content. However alternative anti-inflammatory options like kelp, papaya, turmeric, blueberries and broccoli could be just as affective.

- When it comes to the consumption of red and processed meat, it has been suggested that the consumption thereof leads to a higher risk of breast cancer3. This can be taken from the fact that some animal products are high in growth-promoting hormones which can lead to developing breast cancer.

- Various studies have shown that Vitamin E has a protective effect on the body. One of the studies revealed that an intake of Vitamin E among postmenopausal women showed a lower risk of breast cancer. Vitamin E is found in plant food including beans, seeds, grains and soy4.

- Fibre also plays a role in decreasing the risk of breast cancer. This is likely due to the fact that fibre is involved in decreasing the intestinal reabsorption of oestrogen and therefore lowering its circulating level5.

- Other studies have suggested that people with a higher level of Vitamin D in their bodies may be less prone to developing certain types of cancer. However, this finding still needs to be researched further.

Unfortunately, we cannot prevent certain aspects of who we are as human beings including factors such as aging, menopause and family genetic history.

However, a heathy diet that consists of foods rich in vitamins and minerals can assist in lowering the risk of developing breast cancer.

Living a healthy lifestyle in today’s society is important especially as breast cancer is a prevalent disease in women. By taking the above tips into consideration and arming yourself with knowledge, you are more likely to reduce your risk of developing the disease.

Shauwn’s secret out!
'Afrikaans should be dropped'
SEPARATED AT BIRTH: LEKGWATHI & NYAUZA
More step in to help Senzo’s daughter
SEE-THROUGH PANTS SHOW THE PACKAGE!
Pic Of The Day
Jan 24, 2020