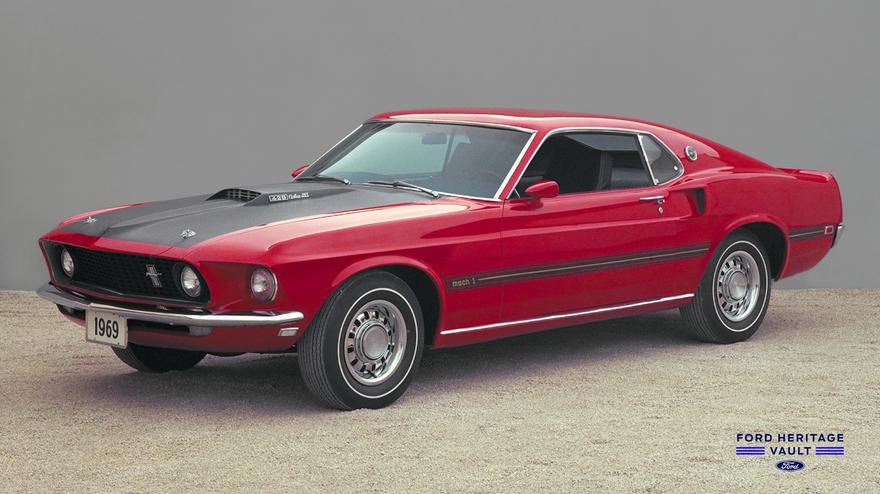 THE Ford Motor Company is making a century of its archival material available to the public through a new online database called the Ford Heritage Vault.

Ford created the Heritage Vault for fans, journalists and car enthusiasts, making it easy to discover the company’s rich heritage from anywhere in the world.

The vault contains more than 5 000 curated photographs and product brochures from Ford and Lincoln vehicles, spanning from the company’s founding in 1903 to its centennial in 2003. “Our archives were established 70 years ago, and for the first time, we’re opening the vault for the public to see. This is just a first step for all that will come in the future,” said Ryan. The materials available in the online collection were carefully curated over the past two years by Ford’s archives team.

Many of the high-resolution images showcase the design and functionality of Ford and Lincoln cars. Others are memorable images that bring Ford’s heritage to life for fans and car enthusiasts, while also educating newcomers to the Blue Oval.

Ford Bronco and Ford F-Series were common search items among testers. Meteor, Fairlane, Galaxie, Model A and Edsel were also popular, with one user finding the Tempo models their mother and grandmother owned in the 1980s and 1990s.