THE Toyota Starlet, which debuted in September 2020, was met with loud cheers and it quickly cemented itself in the highly competitive B-segment of the passenger car market.

The new Starlet has a revised front and rear-styling up the visual ante with sleek headlamps up front, chrome detailing, a sloping rear roofline with boot spoiler, which flows seamlessly into the tailgate and stylish two-piece rear light clusters which complete the sporty yet elegant profile. 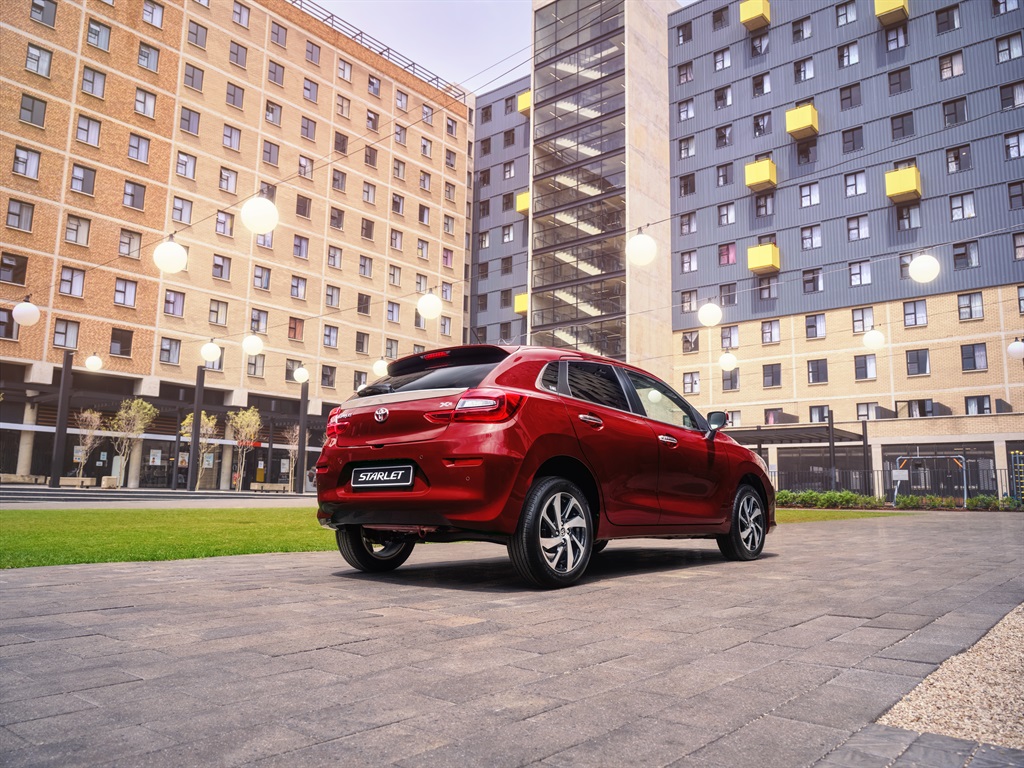 The newcomer also gets a boost in performance with the adoption of a larger 1.5-litre engine, as employed in the Urban Cruiser, replacing the outgoing 1,4-litre power plant.

This enhances performance by 9kW for a total power output of 77kW, while the torque receives an 8Nm amplification to take it to a max of 138Nm.

Despite the increase in performance, the fuel index remains low, ranging between 5,4 and 5,7 l/100km.

Driver and passenger airbags are also provided with the flagship Xr grade featuring side and curtain versions too.