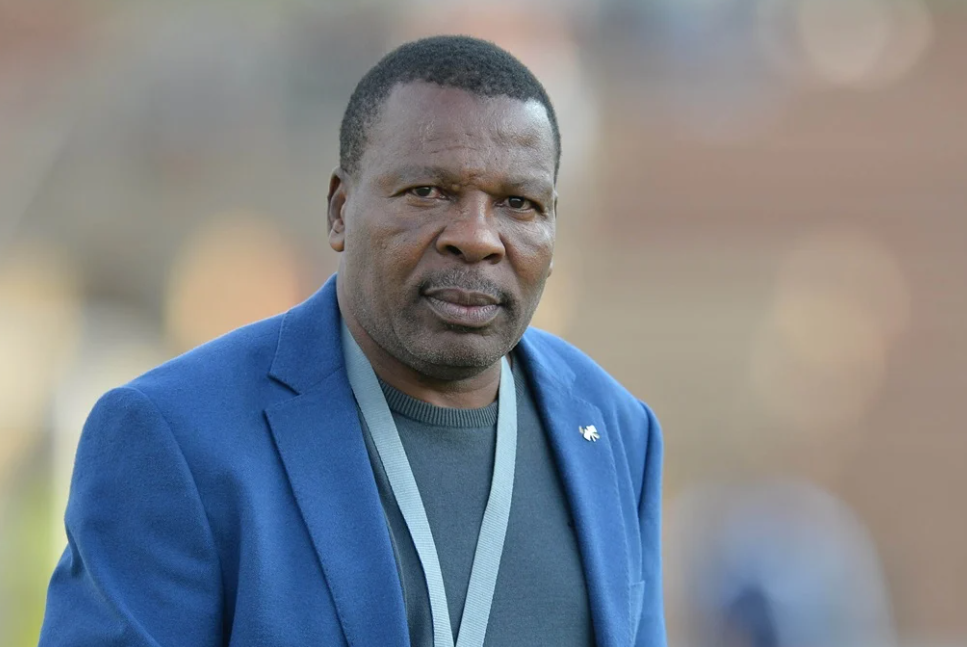 IT’S so heartbreaking and upsetting to see such a beautiful and promising marriage between Sinky “Twalaza” Mnisi and Shauwn “MaMkhize” Mkhize end on such a soar note.

Their relationship reminded me of the standard believe of a mixture of young and experience, which always works in football.

From Real Kings to Royal AM, Mkhize’s club didn’t look to catch the eye, but came in Sinky, then everyone started noticing, and they conquered – everyone bore testimony to it.

But now, the whole exercise is ending in a media spat.

Sinky’s conference this week in Kempton Park, where he laid it bare, was well worth it but other things were unnecessary.

Imagine being a public figure and people spread rumours about you that you’re a convict, and you very well know that you’ve never seen any prison cell, or been to any courtroom for that matter.

And the people who are supposed to be defending you, which are seniors in your office, are keeping mum on the matter, and you’ll be swayed into convening a media briefing to address the matter.

This is what Sinky did after not being protected by Royal AM amid allegations that he has been suspended by the club, some even going as far as that he is fired.

But Sinky, who is known to be very vocal, kept quiet and expected MaMkhize to come to his rescue that he’s still their CEO, but nothing.

But the president of the club kept quiet and refused to respond to media enquiries about Sinky.

But the brave and swanky Sinky convened a press conference, and gave his side of the story that to his knowledge, he is still the club’s CEO.

And, he indicated that he has requested “special leave” from his boss, MaMkhize, and all seem to have been approved.

Mnisi revealed that he has taken “special leave” to heal from all the scars inflicted by the “media allegations” that he has been suspended by the club as chief executive.

“I’m still Royal AM CEO,” said Mnisi at the Premier Holtel OR Tambo on Wednesday, “and president (Shauwn “MaMkhize” Mkhize) knows about it”.

Next, we expect MaMkhize to respond to what Sinky said on Wednesday, and don’t expect it to be a soft landing, as she’ll come down crushing on Sinky.

I am sure that Sinky knows and is prepared for the missiles that are about to fall on him.