Robyn Johannes future hangs in balance with a job offers 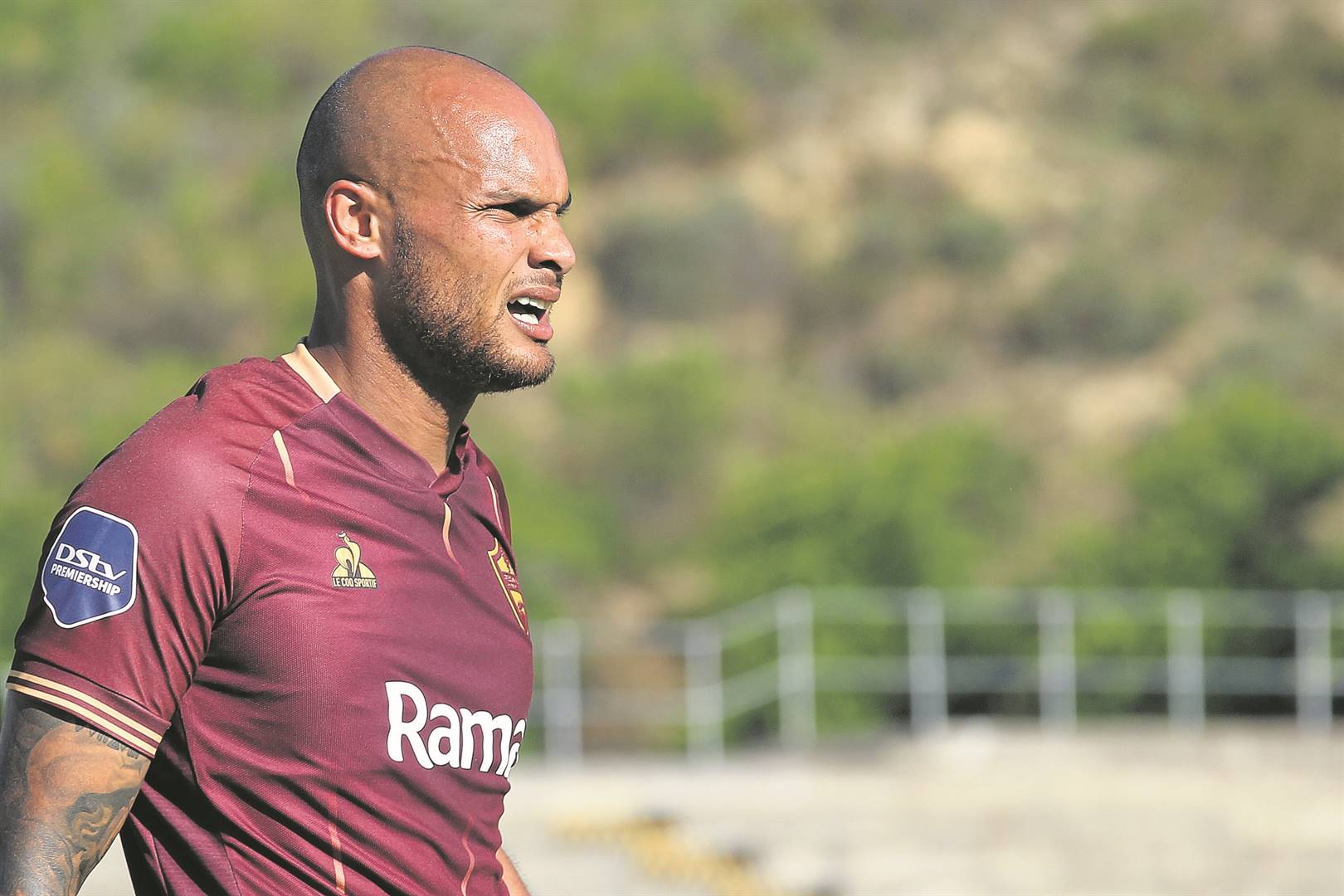 Robyn Johannes says he still believes in his capabilities and still wants to continue playing. Photo by BackpagePix

Robyn Johannes is not yet ready to hang-up his boots.

The veteran defender was among the experienced players released by Stellenbosch FC at the end of the season to pave the way for new recruits, as coach Steve Barker is rebuilding his team.

The 35-year-old player said he still has a lot to offer in the PSL having helped the Cape Town side finish the season in third position on 47 points from 30 matches.

“I am one player who never doubted my ability. I will add value to any team that I play for, and I am a winner. I have already started preparing for life after football, but I still like waking up in the morning to attend training.

“I still have the fire burning in my belly and the desire to play is still there. At 35, my mind is still sharp and knowledge for the game is still high. I still feel that I can play for few more years.”

But Johannes revealed that he has yet to receive offers as he only parted ways with Stellies after their last DStv Premiership match over the weekend when they beat Cape Town City 1-0 at Danie Craven Stadium. “I haven’t spoken to anyone as we were focused on finishing the season. The transfer market will be busy in June and July, with coaches also moving around. So hopefully I will know where I will play next month.”

Johannes is proud that Stellies have grown in leaps and bounds since he joined the club in 2019 when they were promoted from the GladAfrica Championship.

He said having a lot of youngsters doing well after being promoted from development structures made him proud. “It was not easy moving from Bidvest Wits to an unknown club that was new in the league.

“But I left my jersey in a better place, and I am happy with that,” added Johannes.