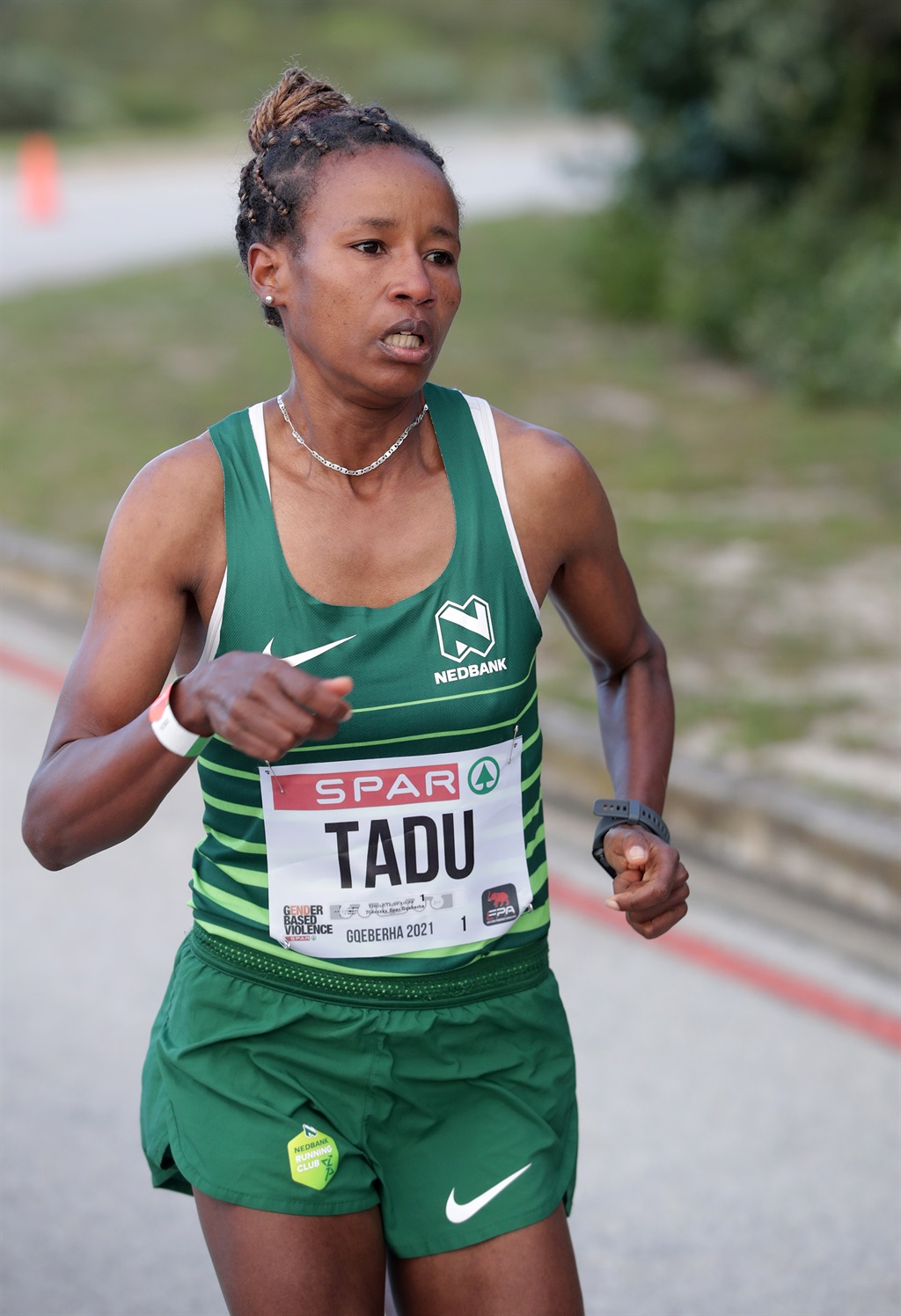 THE reigning Spar 10km Grand Prix series champion, Tadu Nare will have to dig deeper into her reserves and ensure her shoe laces are tightly fastened as Helalia Johannes is drafted back to race this year.

Nare is still favourite, having dominated last year’s series romping victorious in all six cities the series followed, and has indicated to SunSport that it will be hard this year.

“Now people know a lot about me. But I’ll return stronger,” Nare told SunSport during her the prize-giving of last year’s series.

She took over the laurels from Johannes who missed last year’s series. But organisers have indicated that the Nedbank AC runner from Namibia is back to wrestle it from the Ethiopian champion.

The first whistle for the 2022 series edition will sound at the Nelson Mandela University in Gqeberha, better known as Madibaz from 6am.

Johannes was quite a revelation having also won all six races, and added a tonic by setting new course records everywhere she went, including series’ 30:59 in Durban – the quickest ever 10km finish on both South Africa and African soil by a female athlete. Nare’s coach, Belay Hagos, revealed that she has prepared well despite an illness that prevented her coming earlier to compete in another race.

“Tadu has recovered and is looking forward to the race,” said Hagos who has taken the young Ethiopian star under his wings since she was a junior athlete.

Nare will be joined by her countrywoman Selam Gebre, who will make her debut racing in South Africa.

Meanwhile, Irvette Van Zyl heads the Mzansi charge, having fully recovered after finishing second at the Two Oceans Marathon. Said Van Zyl: “I feel like my body has recovered well since Oceans and now the aim with the coach is to run some fast shorter races now and then a fast marathon towards the end of the year.”

Hometown girls Ntombesintu Mfunzi and Kelly Van Vliet will be looking to appease local fans in a bid to chase quick times.

The duo earlier this year took part in the Nedbank Runified Breaking Barriers 50km event, with Van Vliet finishing in the top 10.