Gamildien aims to roll back the years! 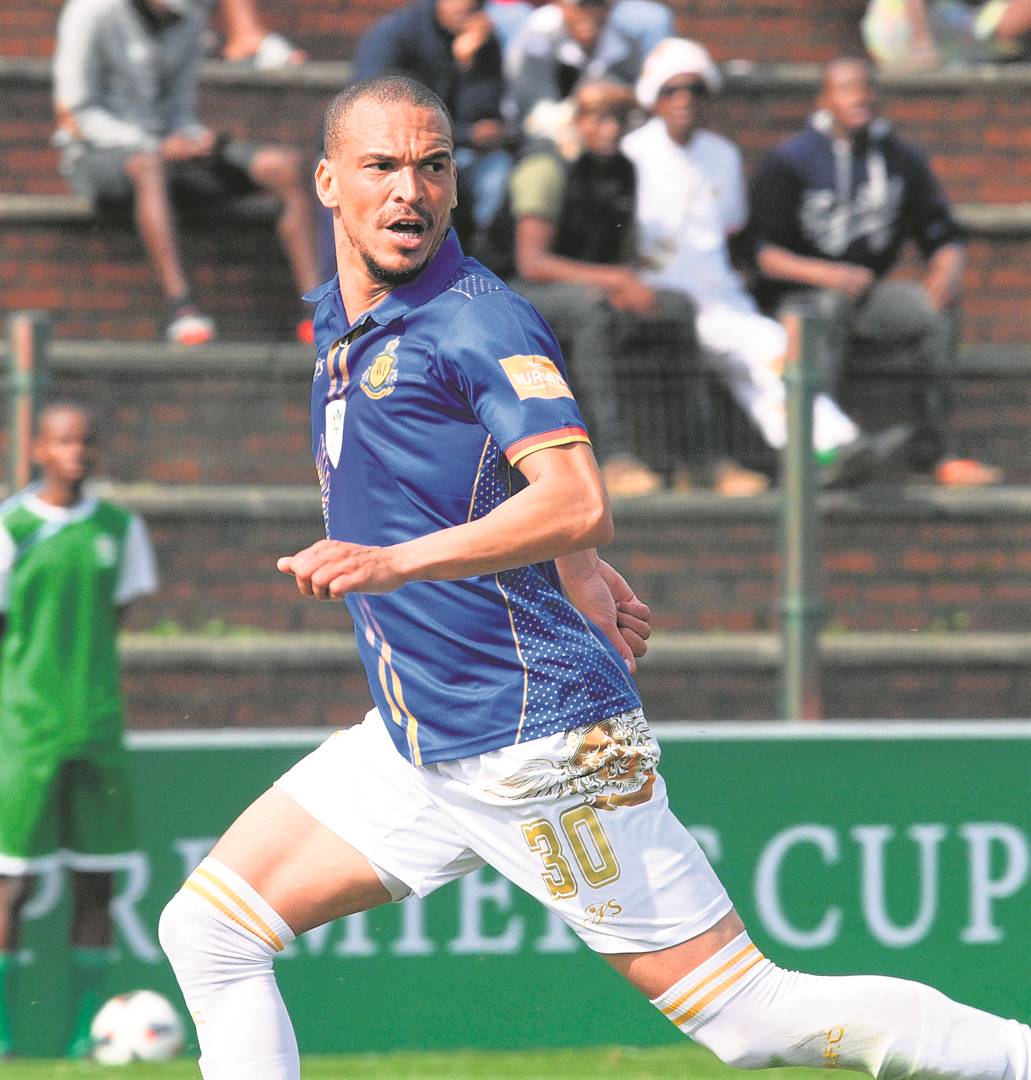 NEW Royal AM striker Ruzaigh Gamildien wants to recapture the form that saw him win the Player of the Month for December/January 2021 for Swallows.

But Gamildien’s form dipped in the second half of that season when he scored just two goals after his Player of the Month award.

AM will need the veteran Gamildien (33) to recapture that form when they start their DStv Premiership campaign against Kaizer Chiefs at Chatsworth Stadium tomorrow (5pm), since they lost top striker Victor Letsoalo to Sekhukhune United during the off-season. Letsoalo was the go-to guy for AM last term, scoring 15 league goals.

AM will also be without new signing Samir Nurkovic, who won’t face his former club due to an injury he picked during the off-season.

“Of course, I want to regain that form I once had and once I score my first goal, I’ll continue to do my best and score more goals,” Gamildien told SunSport.

Gamildien converted a penalty as AM beat AmaZulu to win the KZN Premier’s Cup last weekend.

“This is a glorious club and obviously I want to bring trophies here,” he added.

Gamildien won the Telkom Knockout with Bloemfontein Celtic in the 2012-13 season, and the MTN8 with Cape Town Spurs (formerly Ajax Cape Town ) in the 2015-16 season.

The veteran striker will have an extra chance to score goals this season as AM will be involved in the Caf Confederation Cup after finishing third in the Premiership.

Meanwhile, Gamildien who will be playing for his ninth club in a long career said: “I think clubs believe in me and understand what I can do and I fit their game model. I don’t get into the media for bad reasons.”

Next on Daily Sun
All Blacks ring changes!