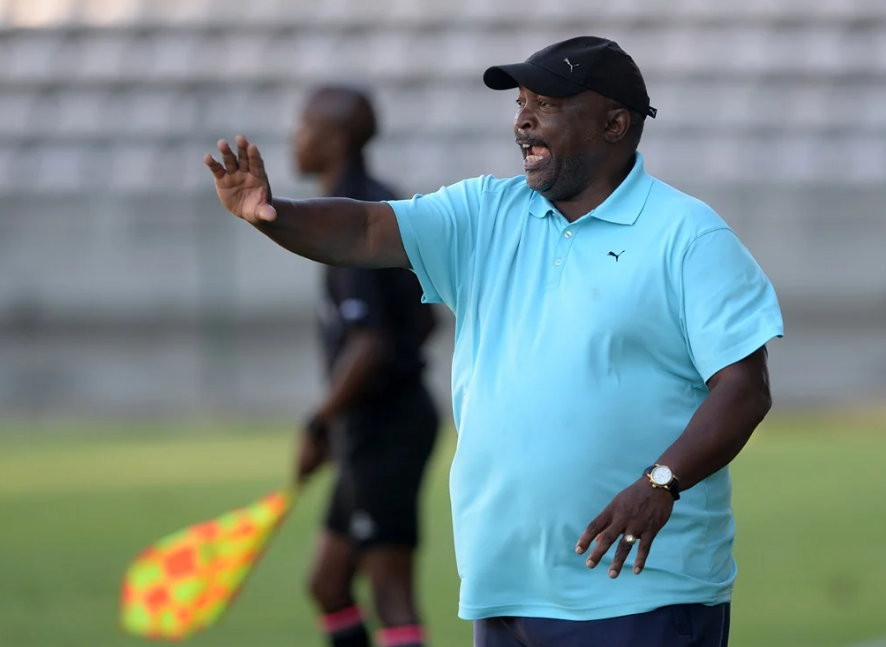 JOMO Cosmos – one of the PSL’s oldest clubs – have seen their slim hopes of what would have been a dramatic back-door return to the GladAfrica Championship dashed.

This after they were forced to withdraw their case against Hungry Lions after reportedly being found guilty of falsifying documentation in an attempt to remain in the Championship.

Ezenkosi had filed a complaint against fellow Championship side, Hungry Lions, whom they accused of using an ineligible player - Tshepo Mohlala - in nine league matches.

Cosmos were hoping for victory in the DC case, which was pencilled for Monday, but just before the commencement of the hearing, they were forced to withdraw their case.

And for their trouble, Cosmos have been punished.

PSL prosecutor Zola Majavu revealed that Ezenkosi opted to withdraw their complaint at the last minute and accepted their punishment as a result, adding that the matter had now been definitively resolved.

“In accordance with the rules, I tabled the complaint before the PSL DC but before the commencement of the hearing Jomo Cosmos elected to withdraw its complaint in totality,” said Majavu.

“The matter then served before the PSL DC for confirmation of that withdrawal. I on behalf of the league accepted the withdrawal and so did Hungry Lions, as well as Mr Mohlala.

“The DC has ordered as follows: 1. That Jomo Cosmos forfeit the complaint fee in the amount of R30 000 excluding VAT.  2. Jomo Cosmos pay Hungry Lions and Mr Mohlala an agreed monetary amount of R150 000 in respect of their out-of-pocket expenses pertaining to this matter. 3. That Jomo Cosmos issue a public apology to Mr Mohlala and Hungry Lions within 24 hours of the ruling and that no involved party should be permitted to offer further comment on this matter. Lastly, Jomo Cosmos was further directed to pay the costs of the PSL DC.”