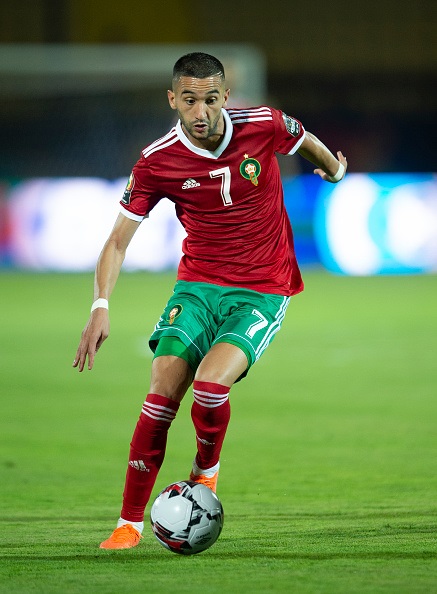 BAFANA Bafana will be delighted that Morocco coach Vahid Halilhodzic has again left out Chelsea midfielder Hakim Ziyech from his squad for their opening 2023 Africa Cup of Nations qualifying Group K match.

Morocco will host Bafana on 9 June in Rabat and face Liberia on 13 in Casablanca to kick-off their Afcon campaign. The latter match will take place in Morocco as Liberia is barred from hosting home matches.

In the squad announced by the Serbian coach yesterday, Ziyech, who has a rocky relationship with Halilhodzic, was not selected. He was not also part of the squad that played at the Afcon finals in Cameroon early this year and qualified for the 2022 World Cup finals via the play-offs in March.

Halilhodzic, who was appointed in August 2019, has publicly said that Ziyech “lacks respect” and his international career was “over”.

Surprisingly, there's no player from RS Berkane who won the Caf Confederation Cup trophy by beating Orlando Pirates last Friday in the squad. Wydad Casablanca who play Al Ahly in the Caf Champions League final on Monday, have only defender Yahya Attiah Allah in the squad.