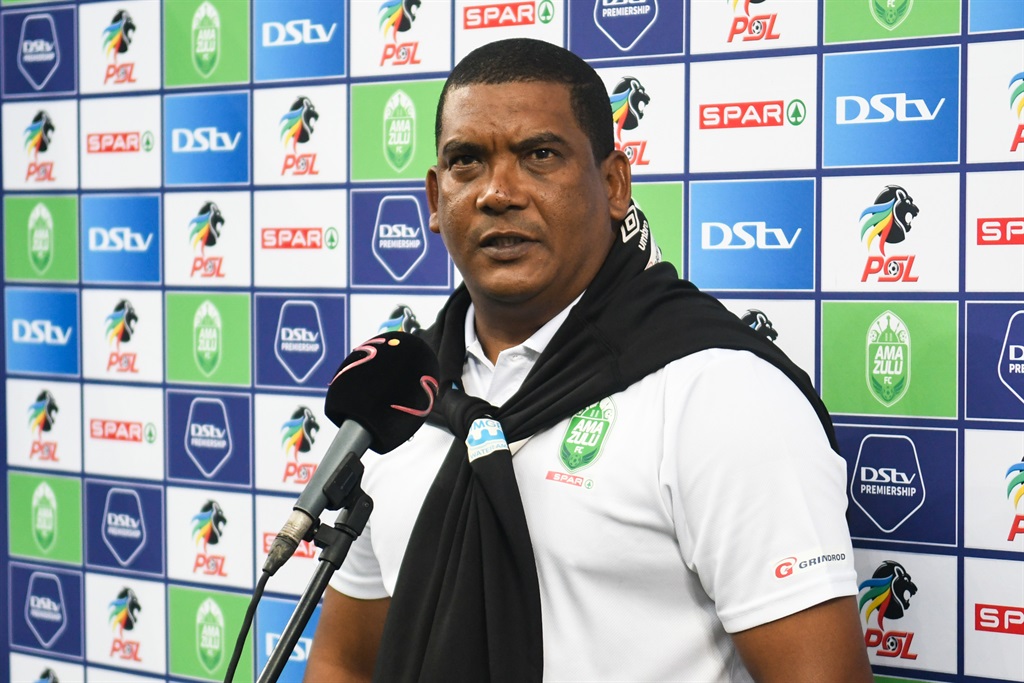 Brandon Truter was on Wednesday appointed permanently as AmaZulu coach.

AmaZulu have appointed Brandon Truter as their head club on Wednesday, the club confirmed.

It's unclear the length of the contract, but Truter has already started with pre-season preparations for next season.

Truter took over the reins as their new coach following his term on an interim basis after the axing of Benni McCarthy in March.

Truter, in seven domestic games in charge, won three, lost one, and drew the other three, which was not enough for top four finish as mandated by Usuthu president Sandile Zungu.

“The season in a nutshell there’s been a lot of positives,” said Truter.

“Champions League football was played by this club for the first time and reached the group stages, a top eight finish and (the club achieved) that with so many injuries.“I mean there were chances (we had a lot of draws) and if we had Bongi Ntuli, Lehlohonolo Majoro, Thabo Qalinge, Augustine Mulenga, these draws might have been wins. Now the off season is in front of us and players now can go home and come back fresh.”

In their absence, Truter had to run with Andre de Jong and Siphesihle Maduna as his strikers.