People of Soweto had a chance to pay tribute to the late Richard Maponya in a memorial service hosted at the mall. They were entertained by the likes of Jessica Mbangeni. Photo by Christopher Moagi
Christopher Moagi

PEOPLE of Sowetan had a chance to pay tribute to the late Richard Maponya in a memorial service hosted at the mall.

Residents flocked to the mall in numbers to be part of the memorial service of the man behind the mall that had made the lives of people of Soweto much easy and convenient.

Though the venue was not packed, probably due to people having gone to work, people still made it to the mall. 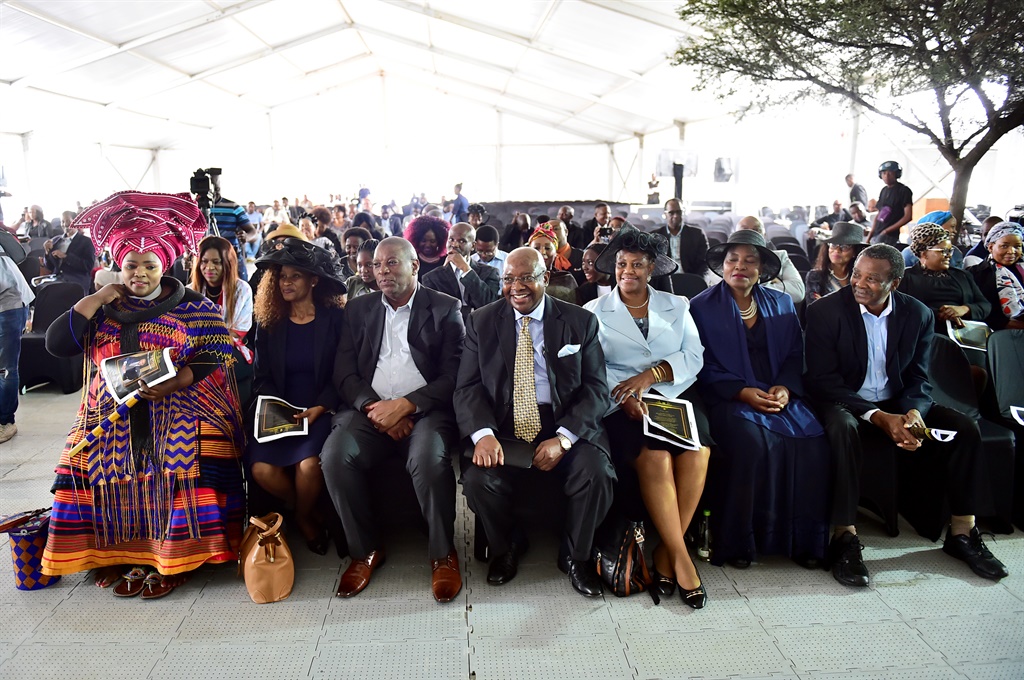 Induna from the Nancefield Hostel, Teacher Shange said he was shocked by the kindness Dr Maponya had.

He said when he was about to use the land for the mall, they had used it for planting.

“He compensated us, and told us not to plant anymore as he is now going to use the land.”

He said that showed them that he is not a father at Maponya family, he is a father to all.

Teacher also said that the mall has helped with employment, as people from around have found employment there.

He said the lesson he learn from Maponya, was that he sells something, he need to have trust in it for people buy that.

To the Maponyas, we are thankful that you’ve brought us the mall so close.

Even myself, when my wife comes to visit from Msinga, KZN, I can now take her out to Maponya Mall.

Councillor Lizzy Mabasa, described the Mall as a jewel in their back yards.

She Maponya build a world class Maponya Mall in Soweto, he wasnted black people to shop in dignified, prosperous and big shopping malls.

People’s salaries are no longer consumed by expensive transports costs, where you find that you are paid R5000 but R3000 goes to transport costs.

“Those days, if you were a black person, you wouldn’t succeed, but Dr Maponya succeeded.”

She said the lessons learnt from Dr Maponya, is to remain with his determination to succeed, despite the many apartheid laws.