Zikalala speaks up after his resignation 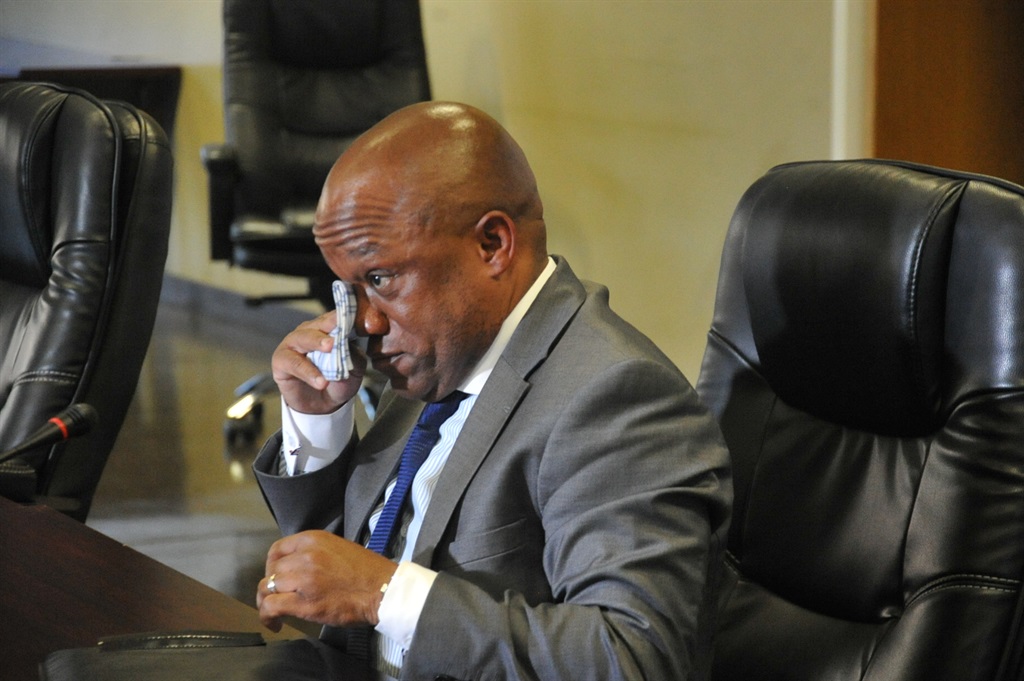 KZN premier Sihle Zikalala saying goodbye after addressing the media after his resignation as the premier. Photo by Jabulani Langa

KZN premier Sihle Zikalala said he was not pushed by the new KZN ANC leadership to resign as the premier but it was simply because on the narrative paddled against him.

Zikalala was addressing the media at Public Works in Mayville west of Durban on Friday, 5 August afternoon after he resigned as the premier.

Zikalala who was supposed to be in office as the premier until 2024 said it has been his revolutionary teaching that a revolution duty is served not by allowing personal desires but serving the organization and the masses it is leading.

“I’m happy that I depart the government with no cloud of any allegation. And I hope as cadres we will preserve a clean government which focuses on the emancipation of the people.

Zikalala is proud that during his short time in the office as the premier he managed to make office of the premier office to get a clean audit for the first time.

“When we started this term after the 2019 election, the province had recorded about R12.4 Billion of irregular expenditure in 2018/2019.

“It is important to note that irregular expenditure does not automatically mean corruption or wasteful expenditure, but it means failure to account and possible mismanagement” he said.

He said in a period of three years they have reduced this to 6, 8 Billion and further plans are in place to totally stop irregular expenditure.

“When we started this term, only two departments had attained clean audits. Today as we depart the premier’s office has attained its first clean audit in history” he said.

Zikalala revealed that he had a tight term as a premier as he faced the Covid 19 pandemic, the arrest of former president Jacob Zuma, unrest and KZN floods.

“From the first year of this term, just as we were beginning to implement our programme of action, we had to deal with the deadliest effects of the Covid 19 virus.

“We were affected by the painful arrest of former president Jacob Zuma which left people divided and wounded as we all felt that he was not given fair treatment by the judiciary.

“We had to contend with the eruption of the July 2012 social unrest which left untold economic damage. While we were trying to recover, we suffered yet another blow from floods” he said.

Zikalala added that there are those who have accused him of betraying former president Jacob Zuma and aligning himself with President Cyril Ramaphosa.

“I wish to make it I have supported Zuma from 14 June 2005 until today. I supported him as a leader and someone who sacrificed his life for South Africa to be liberated.

“This deceptive narrative further accuses me that I have aligned myself with president Ramaphosa. It is the tradition of the ANC that dictates that members must always accept and work with the elected leadership whether they have supported the elections of that leadership or not” he said.