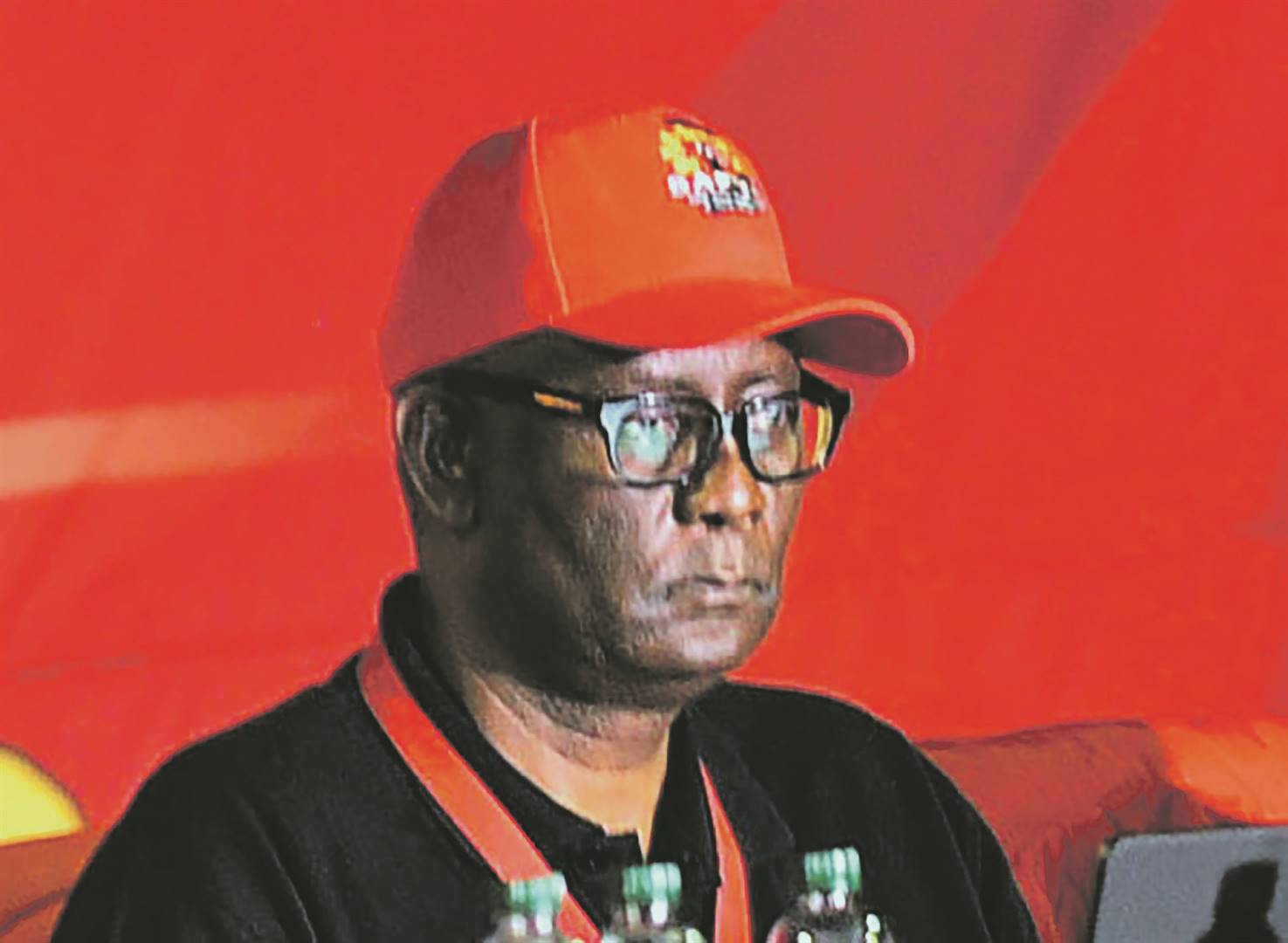 From left: Zwelinzima Vavi, Irvin Jim and Saftu delegates at the elective conference held at the Birchwood Hotel and OR Tambo Conference Centre in Ekurhuleni. Photos by Lucky Morajane

SANITY prevailed at the South African Federation of Trade Unions (Saftu) Elective Conference held yesterday, 25 May, at the Birchwood Hotel and OR Tambo Conference Centre in Boksburg, Ekurhuleni.

Since the conference started on Monday, the conference was on the verge of collapse due to differences over the participation of four suspended officials.

The issue soon became a tug of war between federation general-secretary Zwelinzima Vavi’s faction and a group loyal to Numsa general- secretary Irvin Jim, which threatened to walk out.

At the centre of the issue are four officials who were suspended by the National Executive Committee (NEC) after they wrote to Vavi asking him for reasons why he should not be suspended for allegedly abusing federation funds.

During the lunch break, Jim told Daily Sun the two groups were engaging. When they returned, the conference was informed that it was decided that the four officials would be allowed to contest.

This was despite Jim’s faction losing by 43 votes when the matter was put to the vote on Tuesday night.

The stage is now set for a battle to determine whether Vavi will retain his position as former friend and now sworn enemy, Jim, and his group want him out of office.

An NEC statement presented at the conference admitted that internal fighting was weakening the federation.

“It’s time to remind ourselves how we arrived at the point where a large share of the country’s union membership mobilised against undemocratic, bureaucratic manoeuvres and business unionism in Cosatu,” the statement read.

Among the speakers who have addressed the conference and called for unity was former Cosatu secretary-general Mbhazima Shilowa., who warned against internal fighting.

The NEC statement also touched on the declining union membership.