Panyaza and Maile battle it out 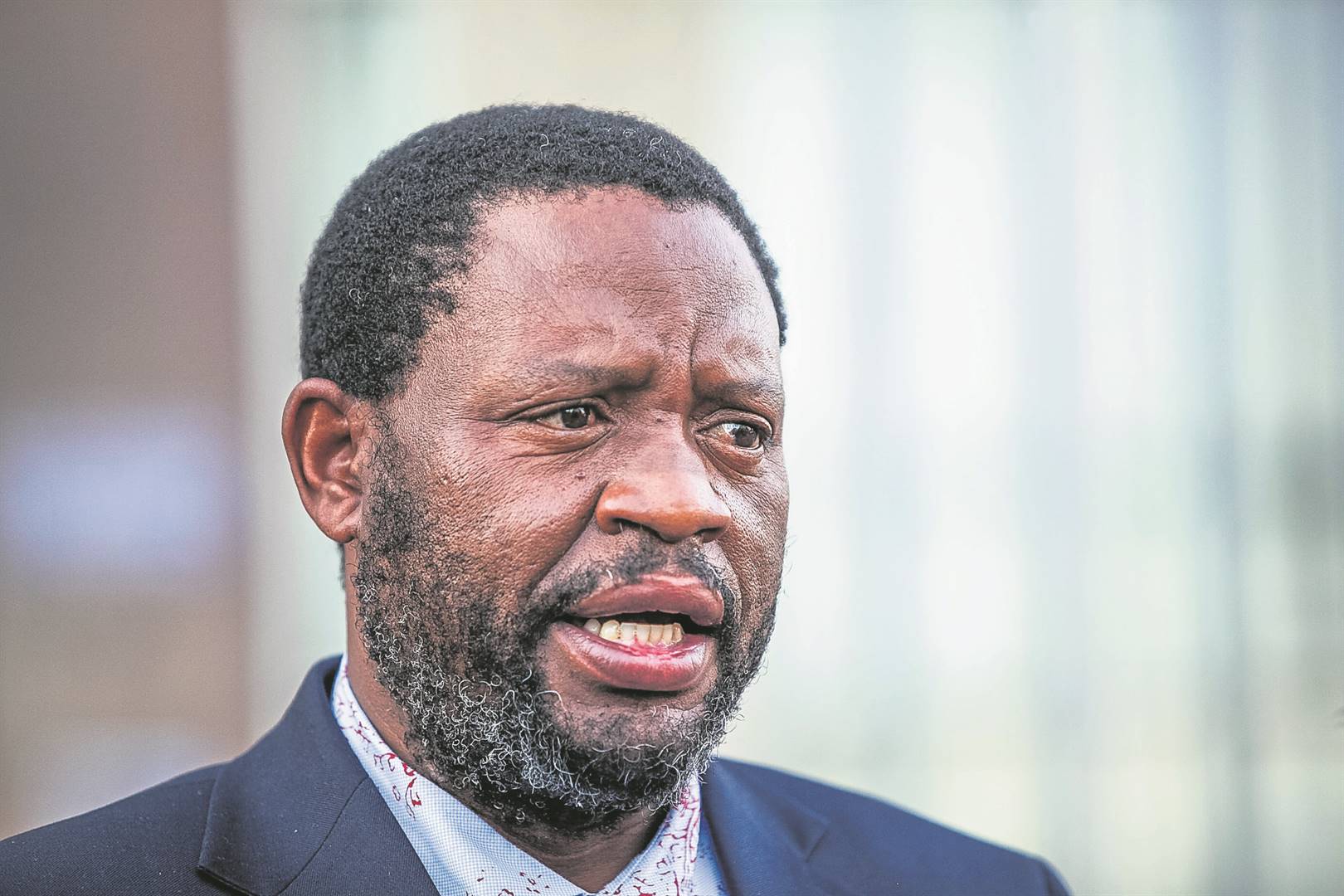 Secretary of the ANC in Gauteng Jacob Khawe said there are five outstanding disputes out of the seven dealt with in a meeting on Wednesday, 22 June. Photo by Gallo Images/Sharon Seretlo

This was ahead of the party’s provincial conference, to kick off in Benoni, Ekurhuleni, on Thursday, 23 June. Regarding the state of readiness, provincial secretary Jacob Khawe said there were five outstanding disputes out of the seven dealt with in a meeting. This excluded the West Rand Region, whose leadership is not participating due to unresolved issues. However, deputy provincial chairman Panyaza Lesufi said branch delegates from the region will be able to attend.

The conference will once again see Panyaza squaring off with Lebogang Maile, who lost the battle for deputy chairman at the last one. It will also determine the future of ANC treasurer Paul Mashatile, who’s vying for position of national deputy president, hoping the province will endorse him.

Lesufi said discussions are central to the conference, and the election of leaders should not be put above everything else.

“We are in political discussions to rebuild the unity of the ANC and position it to hear and resolve challenges of the people. Most importantly, we want to strengthen structures of the ANC,” he said. In total, 1 033 delegates from the Provincial Executive Committee (PEC), branches and leagues will be attending. And Khawe said aside from a few branches with issues, the province was ready.

“These are branches in Ekurhuleni, and those that are still being listened to by the provincial dispute resolution committee.”

He said issues with Ekurhuleni are being handled by the mother organisation, involving the 19 votes quarantined.