No more face masks in public 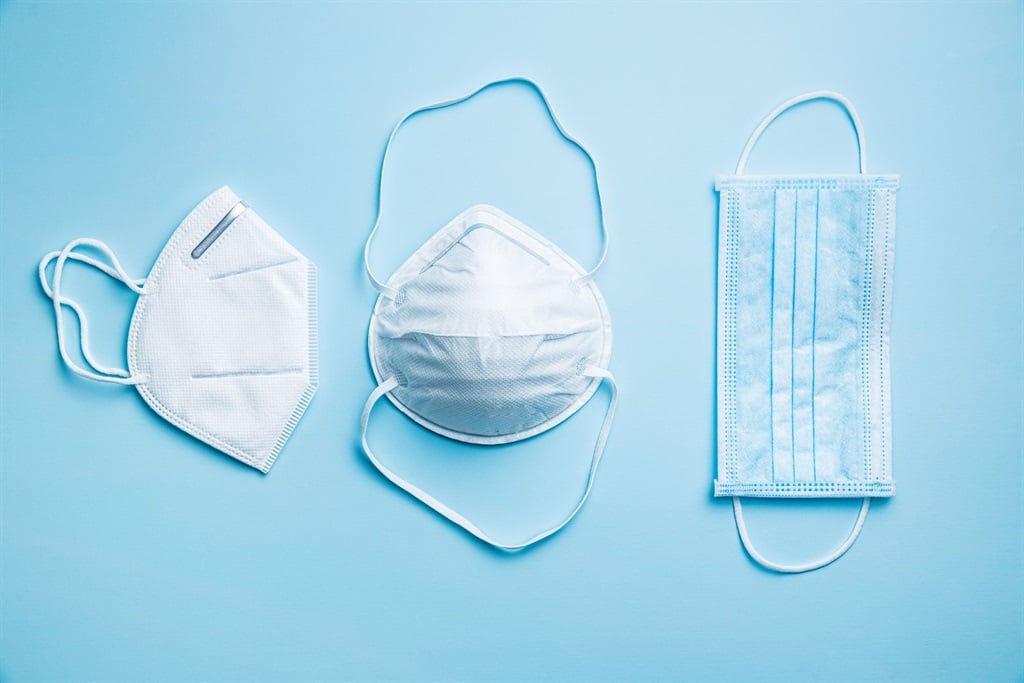 As of Wednesday, South Africans no longer need to wear masks indoors in public settings.

Limits on gatherings, and border checks – including for vaccination status – have also been dropped.

Health minister Joe Phaahla repealed the relevant regulations with a simple notice in the Government Gazette, the import of which was not immediately evident because of the technical nature of the notice.

Health regulations in the Government Gazette

Phaahla is due to join the minister in the Presidency, Mondli Gungubele, for a press briefing on Thursday, about cabinet deliberations after the health department advised that Covid-19 restrictions should be dropped.

They were expected to announce that President Cyril Ramaphosa and his cabinet had signed off on ending the last major restrictions relating to Covid-19, first imposed during what was expected to be a lockdown of three weeks.

The mask mandate and other restrictions had originally been imposed under the authority of a national state of disaster. When that was discontinued, the same rules were imposed under the power granted to the health minister to deal with notifiable medical conditions.

By repealing three sections of those regulations, "in their entirety", Phaahla with immediate effect ended those obligations.

The repealed rules formed part of what is formally known as the Regulations Relating to the Surveillance and the Control of Notifiable Medical Conditions, into which they were inserted on 4 May.

They are: 16A: "Wearing of face masks to contain the spread of Covid-19", which required a mask in any public-use indoor space or when on public transport

16B: "Regulation of gatherings to contain the spread of Covid-19", which limited any gathering of more than 100 people to 50% of maximum venue capacity if everyone was vaccinated, or to an absolute maximum of 1,000 people indoors or 2,000 people outdoors if vaccination status was not checked.

16C: "Regulation of persons entering the country to contain the spread of Covid-19", which demanded either vaccination certificates or recent negative PCR tests, or proof of recovery from Covid-19, from all travellers older than 12 entering South Africa.

The three sets of regulations, now scrapped entirely, had each contained clauses that would have allowed Phaahla to temporarily suspend their enforcement, then reinstate them again if he saw fit.

In a letter to MECs dated two days ago, Phaahla said "current epidemiological analysis points towards lower infection rates and that the country has exited the recent spike (5th wave), which the current limited regulations were promulgated to mitigate."

He told those provincial health leaders that recommendations to scrap regulations 16A, 16B, and 16C would be discussed by cabinet "in the next 48-72 hours".

That expectation turned out to be overly pessimistic, but the speed with which the proposals were processed remained secret, with the Presidency on Wednesday still unable to "confirm any timelines" around meetings.