SIYA Mbatha says he’s a magosha who services both males and females, but he has remained focused and fulfilled his dream of building a home for his mother.

The 29-year-old, who’s better known as Siya Entertainer from Joburg, has appeared in many Daily Sun stories.

On 22 July 2020, he was in the paper after being accused of impregnating two friends. On 10 May last year, he told SunReaders that he actually charged R3 000 per round after people called him a broke magosha. He told the People’s Paper he’s been saving money to build a house for his mum back in KZN.

“She didn’t know about my plan and it stayed that way until I surprised her this past weekend.

“I’ve been working harder than usual to fulfil this dream, and I’m pleased that it has finally come true,” he said.

ALSO READ: What is your favourite social media network?

Siya said negative comments about his job didn’t bother him, as long as his mum accepted him. 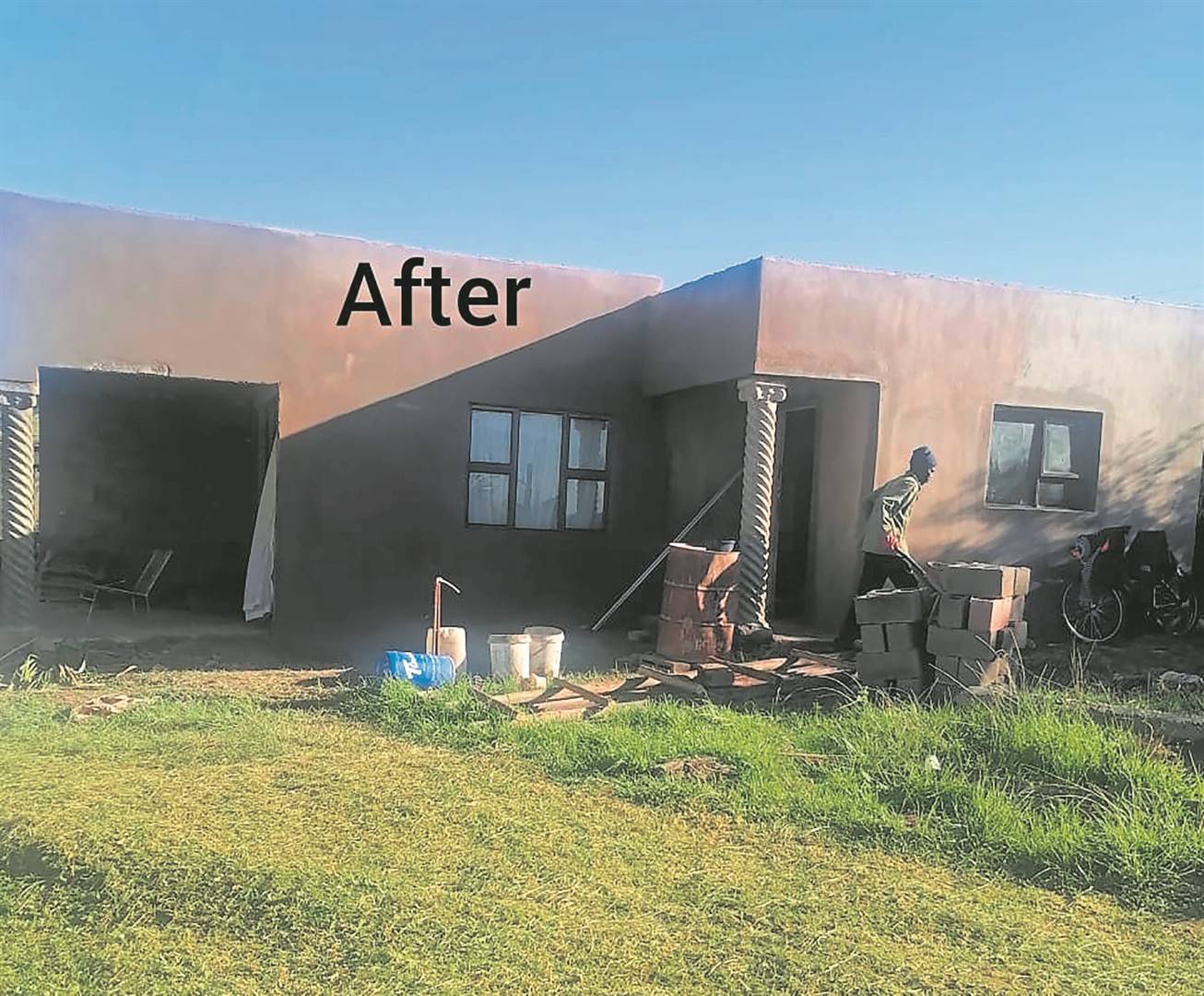 He said that as much as it sometimes hurt when people bash him on Twitter, they also made him stronger and famous.

His mum told Daily Sun she didn’t support what her son was doing for a living, but she still loved him.

“I’m happy with the house he’s built for me,” said the mother.

Read more on:
housemagosha
Podcasts
UMJOLO PODCAST: How to tell if you are good in tlof tlof