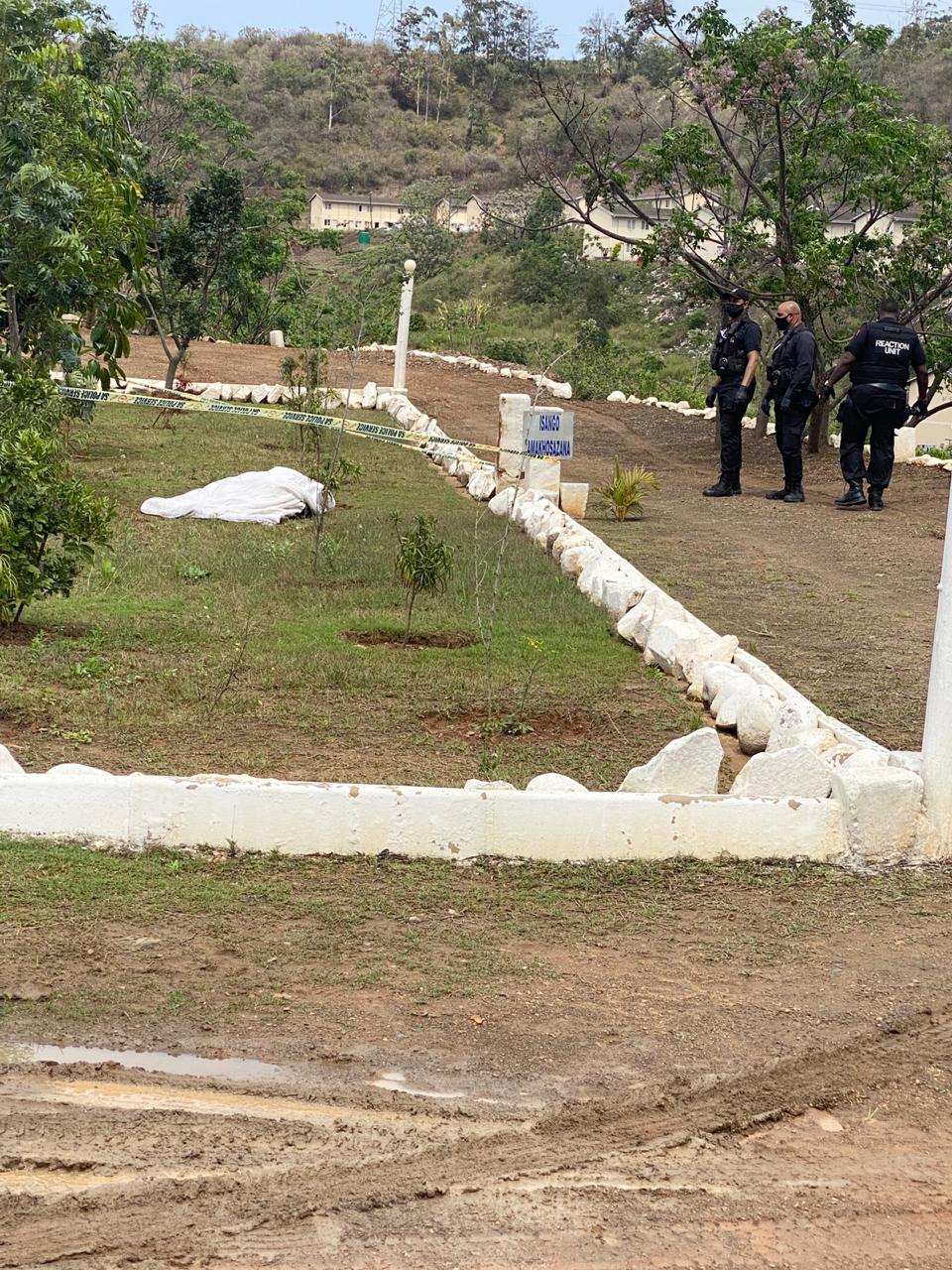 The dead man who was found in the Narareth Baptist Church. Photos: Supplied

CHURCHES and temples are places of worship and most people respect them.

But it seems heartless thugs did not care when they stabbed and left a man dead inside a temple.

Residents from Waterloo in Durban were shocked to find the lifeless body of a man with multiple stab wounds inside the premises of the Nazareth Baptist Church at the Qalakahle Temple yesterday.

“This is an act of people who disrespect God. All churches should be respected. As the Nazareth Baptist Church we are against the killing of people,”

The shocked residents said this has never happened before.

A resident who asked not to be named said she heard about the dead man who was found.

She said some people have identified him but she does not know him.

“The body was found by residents who were going past the temple. We suspect that maybe he was stabbed and then thrown into the temple,” she said.

Another resident said the man had terrible stab wounds on his head.

“The people who killed him really wanted him dead as they targeted his head when they stabbed him. But I think they were wrong to leave his body inside the temple. They showed disrespect for the church. I hope Shembe can punish them for what they did,” said the resident.

He said the temple is a holy place and it should be respected.

He said upon arrival at the Nazareth Baptist Church, a body was found lying on the ground with multiple open wounds on the head.

“The man was declared deceased by paramedics,” he said.

The Ebuhleni spokesman Thokozani Mncwabe said he was not aware of the incident.

He said he hopes the killers can be found soon.

“This is an act of people who disrespect God. All churches should be respected. As the Nazareth Baptist Church we are against the killing of people,” he said.

KZN cops spokeswoman Colonel Thembeka Mbele confirmed that the body of a man was found with stab wounds to the head and body inside the temple at Waterloo in Verulam.

“A case of murder was opened at Verulam Police Station for investigation,” said Mbele.