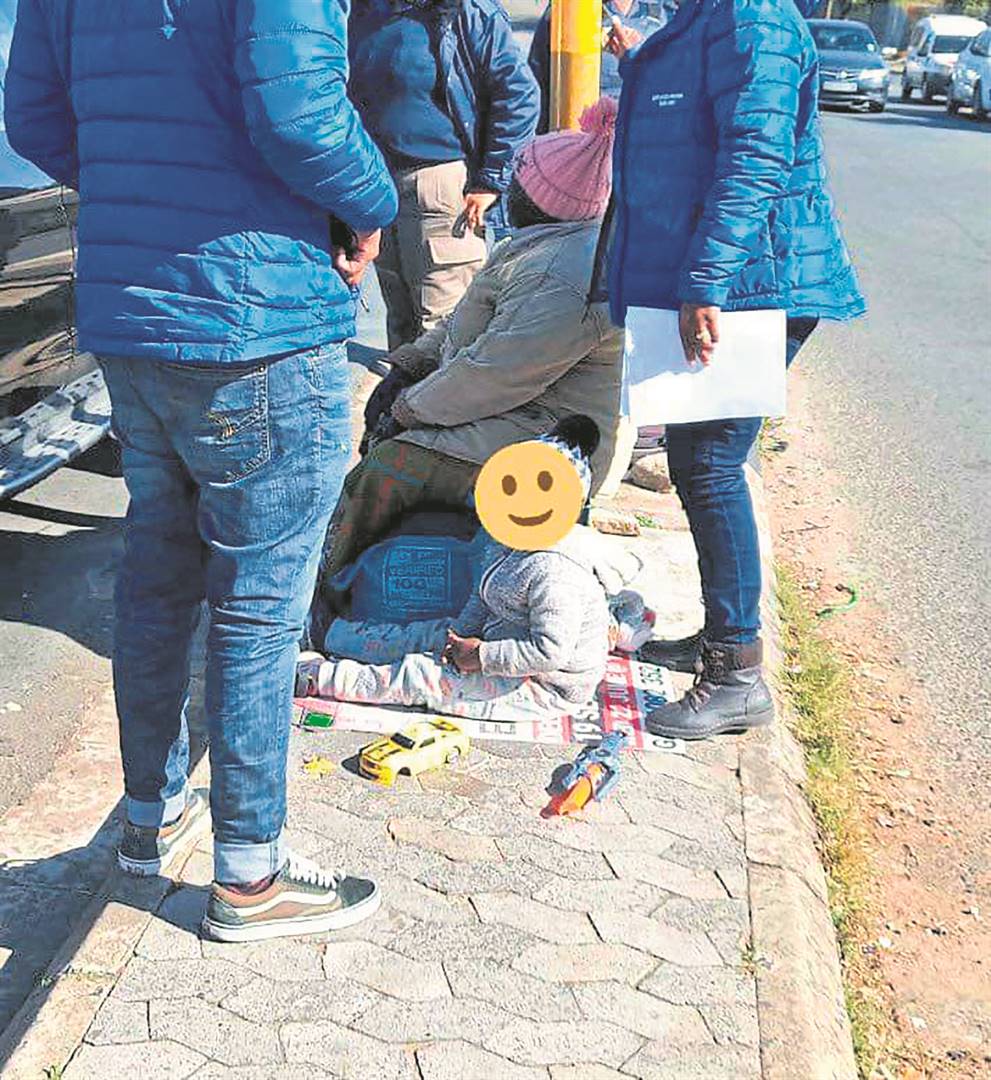 JMPD and the social development officers remove women and children begging for money at intersections around Joburg.

MOTHERS and their babies begging at intersections have been removed.

On Wednesday, 29 June, a multidisciplinary Buya Mthetho operation conducted by Joburg Metro Police Department (JMPD) and social development officers identified hotspots occupied by women who use kids to beg for money and removed them.

Motorists had also been reporting that some of these mothers were not the real parents as they kept changing the children.

“They were removed at the intersections of Glenhove Road and the M1 North, Athol Oaklands Road and Scott Street, Kelvin Drive and Rivonia Road, as well as School and Rivonia road,” he said.

“Officials also inspected Outspan Road and Corlett Drive, which are also hotspots, but no one was found at those intersections.”

When asked why they were sitting at those intersections, they said they were unemployed and didn’t have food.

One lady said her child was blind and she couldn’t afford to pay school fees. JMPD and the Social Development department identified hotspots occupied by women who're using children to beg for money at the intersections and removing them. Photo Supplied. Photo by

The Department of Social Development took note of all their concerns.

The City of Joburg’s by-laws don’t allow any person to lie, sit, stand, congregate, loiter or walk, or otherwise act, on any public road in a manner that may obstruct traffic.

“When you ask them where the other child is, you can see how shocked they become. I’m glad JMPD intervened,” said Lucas Mokoena.

Motorist Sanele Mnguni said: “I refuse to be duped by these mothers. I hope social development takes them.”