MAMPINTSHA AND BABES STILL WORK TOGETHER 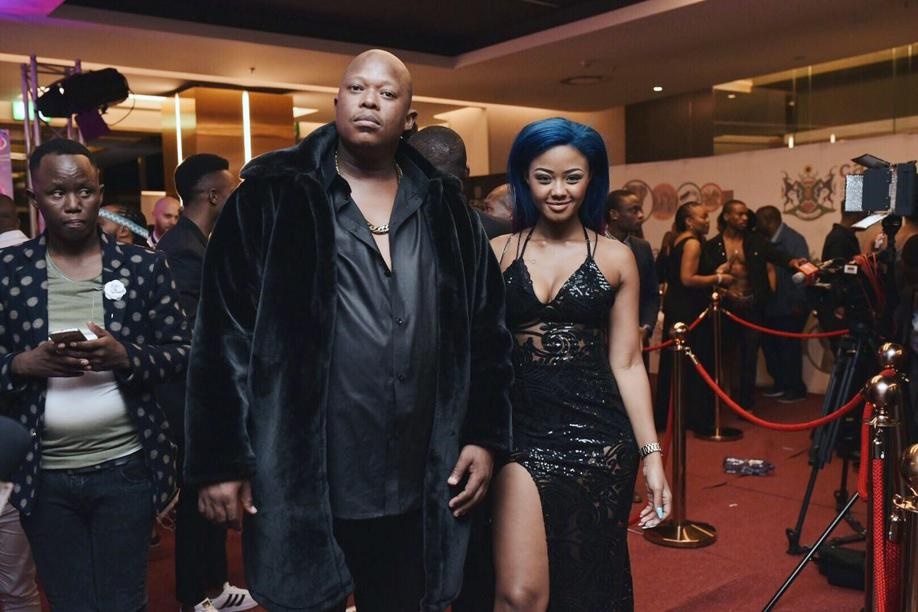 Former love birds Mampintsha and Babes Wodumo have not completely cut ties with each other.

The former couple still maintain a working relationship after they made headlines for all the wrong reasons as a result of that explosive Babes interview on Metro FM two months ago.

Since then, they have not been spotted together but their social media activity suggests they have been seeing each other on occasion.

This has led to speculation that the two might actually be back together.

However, speaking to Isolezwe, Babes' manager Hlengiwe Mbambo could not confirm that, what she did confirm was that they were still seeing each other to discuss business.

"Babes and Mampintsha work together and they've never been enemies, yes they do meet," she said.

She also denied any knowledge regarding Babes’s rumoured pregnancy after the star was reportedly spotted paying regular visits to the doctor.

"I don't know if Babes is pregnant,” she told the publication, “therefore, I cannot say much on that topic.

“As far I know she is not pregnant.”