Why women are attracted to men with tattoos! 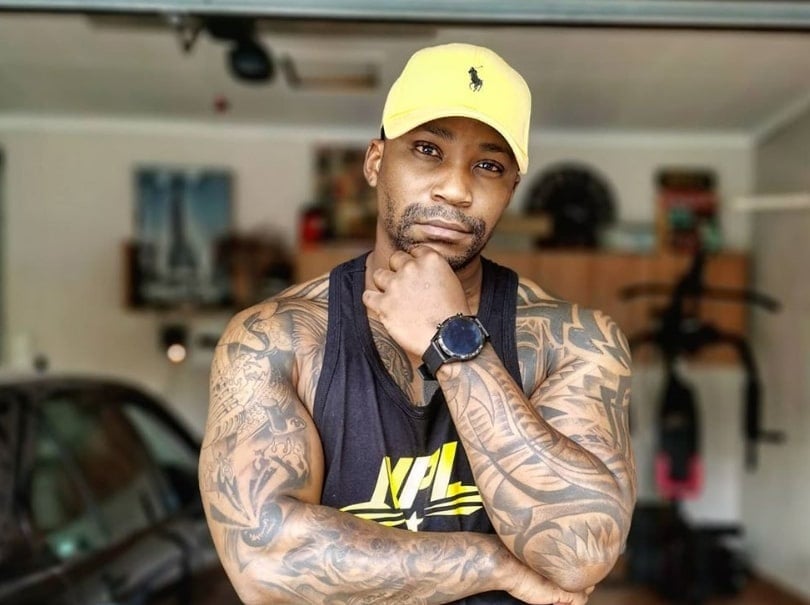 Why are men with tattoos attractive

TATTOOS are more than just an ink and needle.

They are a creative expression, often with a symbolic story behind them.

While many may see them as a source of pain, others see them as healing in a form of artistic beauty.

Hence according to recent trends, women seem to be more attracted to men with tattoos.

According to The Independent publication in the UK, research found that women tend to look more favourably on men with tattoos, associating them with good health, masculinity, aggressiveness and dominance.

READ: HERE'S WHAT TO DO IF YOU HAVE A BAD REACTION FROM A TATTOO

Furthermore, according to Tattoo Do publication, here below are some reasons why women find a man with a tattoo more attractive:

Tattooed men crave adventure, and most women love a man with a sense of spontaneity. It keeps the relationship and sex exciting.

Men who have tattoos approach romance in their own creative way. Just like everything else about him, such as kindness, mystery and sensitivity, the way he romances is anything but typical. Tattoos cover scars both metaphorically and literally. And, a man covered in scars is bound to be in touch with his true feelings, making him extremely romantic.

3. He can handle pain

Writer Gigi Engle once said: “A guy who can handle a needle being dragged across his skin, for hours at a time in the name of art, is a man worth dating.”

Men who often have tattoos had an idea and specific timeline as to when they were going to get that tattoo. They also bared the pain, making them the most committed individuals, which scores them some valid girl points.

One writer describes dating a guy with a tattoo like someone reading a fascinating novel.

“Studying the fine lines, reading between the lines, memorising his personal patterns, all in hopes to one day solve the mystery of a man and his tattoos.” This makes it exciting for women.