TOP 5 EXPERIENCES to have under R200 in Jozi Spend a day discovering Johannesburg’s top 20 attractions. Hop on the Green Tour in Rosebank and head through the leafy suburbs around Zoo Lake to interchange point at Constitution Hill. From there hop over to the Red City Tour that explores the heart of Joburg.
You’ll soon see why Joburg is not only considered Africa’s economic playground but also one of the greenest cities in the world. With its beginnings in art, Maboneng has evolved into a collaborative hub of culture, business and lifestyle that entices curiosity, encourages exploration and promotes a sense of urban togetherness. Maboneng is a destination on the eastern side of the city's business district offering retail stores, entertainment venues and restaurants mixed with residential, office and industrial spaces that appeal to a wide variety of people and businesses. 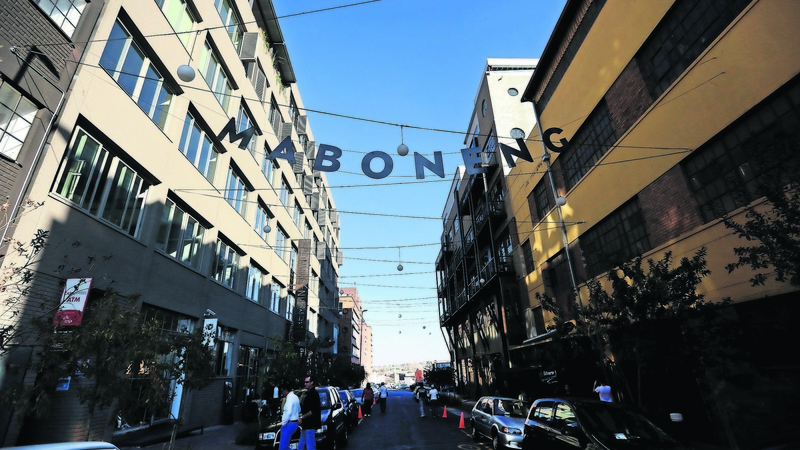 The Hennops hiking trail consists of three trails setting out from Hadeda Camp. At the beginning and end of both trails, the route meanders along the Hennops River before veering away into the surrounding mountains.
Apart from the 9 mammal species in the game camp, kudu thrives in this area and may be seen all over the farm. The indigenous tree along the river, the gorges and plateau areas makes this an outstanding area for bird life. Melville Koppies is a Nature Reserve and a Johannesburg City Heritage Site.  Melville Koppies Plaque It is the last conserved remnant of Johannesburg's ridges as they were before the discovery of gold in 1886. Its geology goes back three billion years. Stone tools show that Early Stone Age man camped here as long as 500 000 years ago. There is a Late Stone Age living floor. Within the last 1 000 years Iron Age immigrants arrived, and remains of their kraal walls can be found on the northern slopes. In 1963 an iron-smelting furnace was excavated and can be seen today.

The vegetation of the Koppies is entirely indigenous and is a remarkable example of the richness of highveld grasses, flowers, and trees so close to a city centre. These ridges have looked like this for hundreds of years. 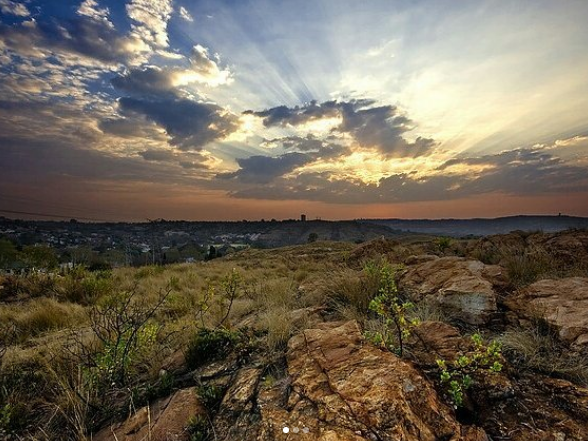 In 1853 this area was part of a farm called Braamfontein. Later a farmer bought part of the farm and named it after Emmerentia who he married in 1887. In 1969 the Johannesburg Botanical Gardens were built on this land.  Today Emmerentia Dam and the Botanical Gardens are considered an idyllic venue for walking, canoeing, bird watching, kite-flying, picnicking or even having a nap. 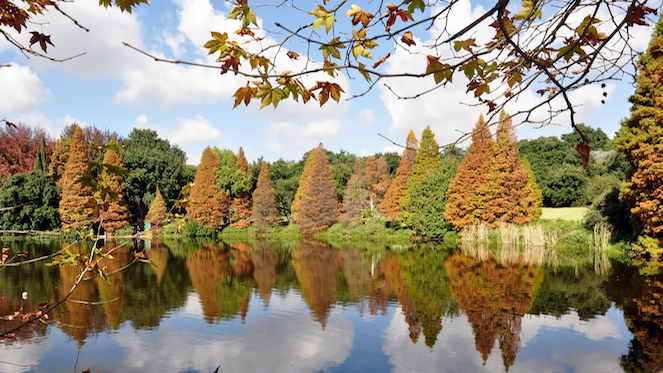 Please note that some Prices might have changed since the article has been published.