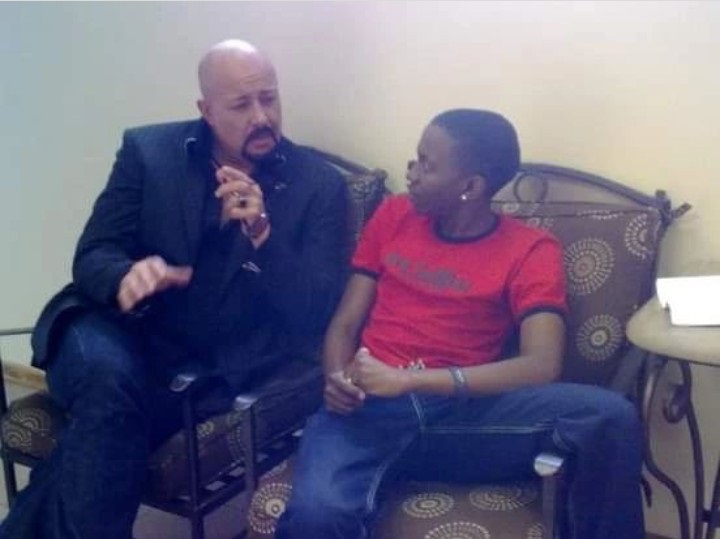 The childhood star shared the good times he had with the late actor, who was known as David Genaro on the canned e.TV soapie Rhythm City.

He left many Mzansi celebrities and citizens with broken hearts. Zola walked down memory lane as he recalled how good Jamie was to him.

The 34-year-old TV presenter from Soweto said he had a great time with him on set 14 years ago while he was still doing kids’ shows.

He shared that he never thought that they would have so much in common and be a family.

“This was 14 years ago and I was a skinny ass, big-headed, stuns-wearing child star on Crazyetv and promoting our new soapie Rhythm City. I went and sat down with the real Jamie Bartlett who played David Genaro,” he wrote on Instagram.

The presenter also thanked his then production team and his industry friends for giving him the opportunity.

Zola said his wish was to see his industry colleagues give the late actor a beautiful send-off.