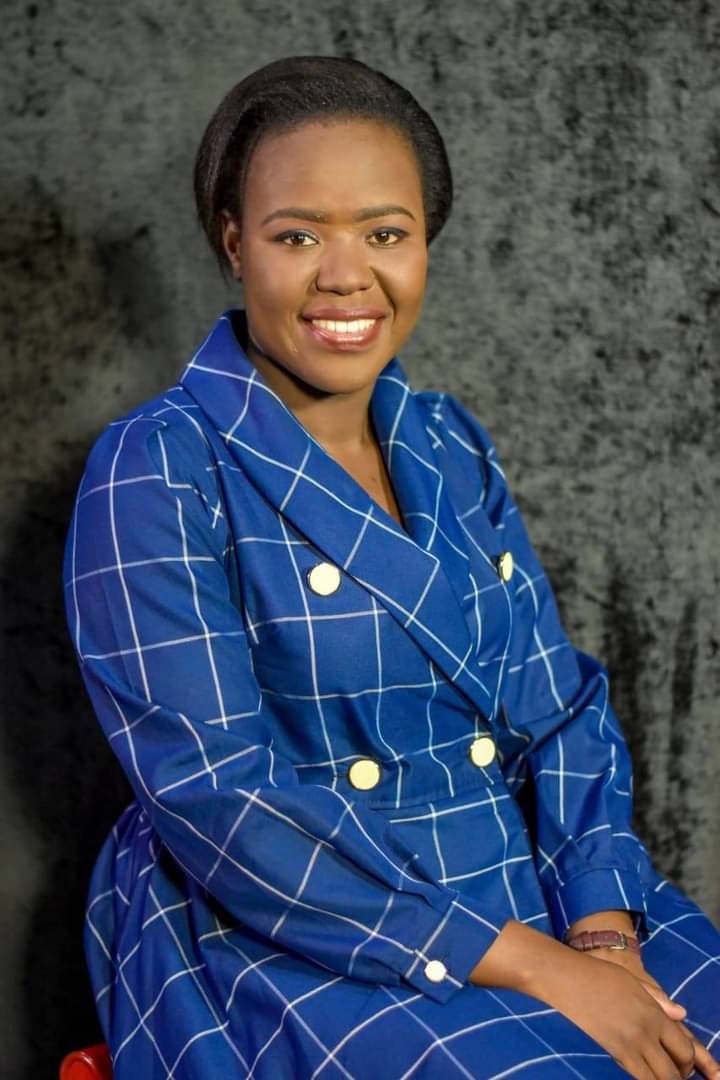 TV PRESENTER Mpume Ndlovu, who is affectionately known as Helicopter, said being part of the Ukhozi FM Winnie Mahlangu Female Presenter Search in 2021 taught her where to draw the line.

She told Daily Sun the competition came with challenges in her life, which opened her eyes to some issues.

Although Mpume didn’t win the competition, she said she will always be grateful.

She said the competition, which was won by Bingelela Mpanza, revealed how people around her felt about her success.

“There were people who were close to me, but we are not close anymore. It turned out that the people I thought had my back were pretending all along.

“I don’t know if it was jealousy. But they changed their attitude towards me. I’d talk to a person with my bubbly personality, but they’d give me the silent treatment or the cold shoulder.

ALSO READ : Uzalo actress: Mess with them, I shoot to kill!

That happened after my voice was heard on Ukhozi FM,” said Mpume, who hails from Umsinga, north of KZN.

The 29-year-old presenter said at first, she felt neglected by those she wanted support from and she asked herself if she had done them wrong.

But the experience taught her about the reality of relationships.

“I’ve learnt not to give my all to relationships, either a friendship or those with family. These challenges made me stronger and taught me not to depend on people for anything, especially for support,” she said.

Mpume said the competition also opened doors for her.

“I’ve managed to open my media company, Khuba Communication, which organises events and hosts sessions for men. I believe that men are not given an opportunity to express themselves.

“Reading about gender-based abuse made me curious about how men think. My company is giving men a platform to open up. Maybe the reason why men abuse women will be revealed and dealt with. We also host Isicathamiya competitions in various places in KZN,” she said.