Murdered Matwetwe actor’s family is tired of waiting for justice! 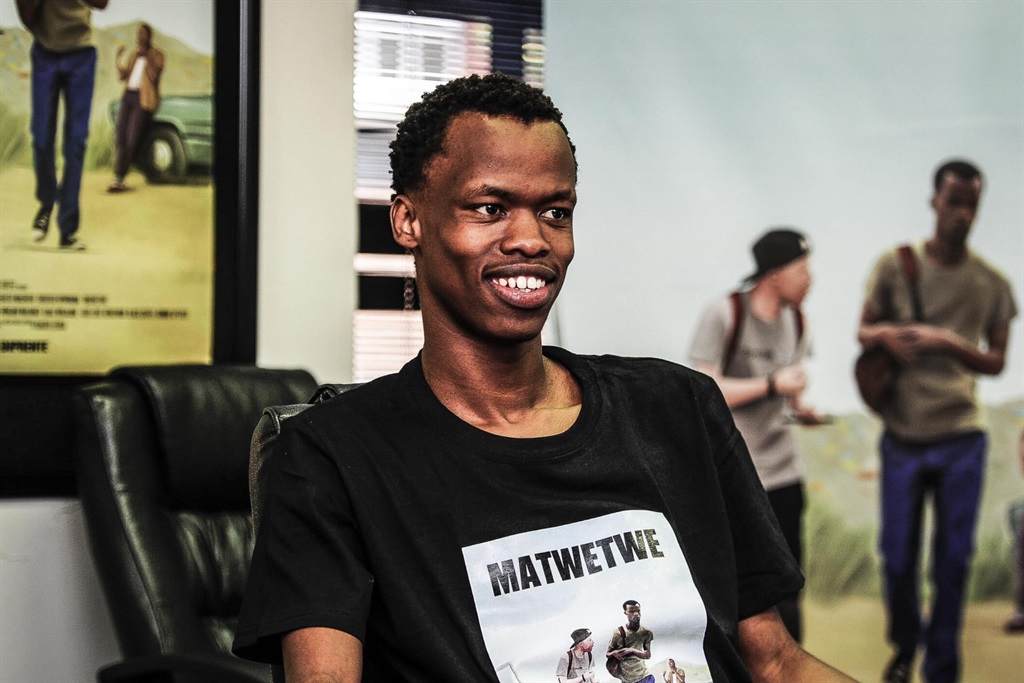 The Khwinana family travelled to the high court in Tshwane on Monday, 28 March, hoping the man who killed their son would be sentenced, only for the case to be postponed to 20 April.

The sentencing of Julius Lucas (36), who killed the actor during a robbery in 2019, had to be postponed as a Swahili interpretor was not available.

Judge Portia Phahlane apologised to the family and the public for the delay. She said all parties were ready to proceed but the designated interpretor cancelled at the last minute, saying they were attending a workshop outside of Gauteng.

Family spokesman and the victim’s uncle, Bejamin said the matter being dragged out had taken a toll on the family. He said the delays were unfair as they prevented the family from properly grieving.

“This matter has taken so much from us. Last year, we lost Sibusiso’s sister.

She died of stress and now we fear we might lose their mother because she is also not doing well,” he said.

Sibusiso (25) was stabbed to death during a robbery outside Sterland Mall in Arcadia, Tshwane. He and his Matwetwe co-star, Tebatso Mashishi were attacked by Lucas, a Tanzanian, after they had attended a screening. He had demanded their phones.

Captain Mavela Masondo said: the the two men were attacked by Lucas, a Tanzanian, who demanded their cellphones. “Sibusiso was stabbed with a sharp object in his upper body and certified in his upper body as he tussled for his cellphone and and wasdead on the scene.”