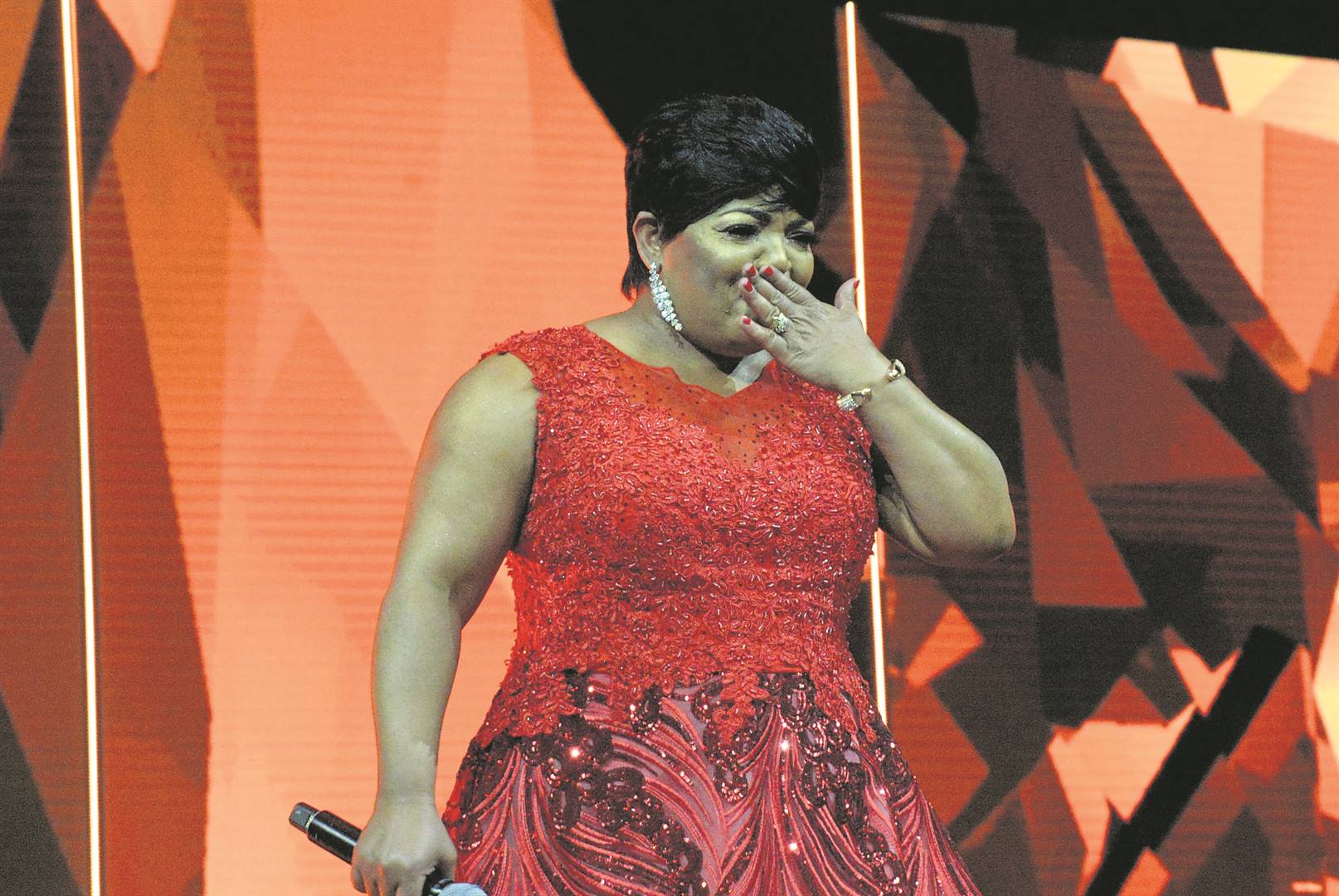 Dr Rebecca Malope has withdrawn from the track she did with Bucy. Photo by Gallo Images / Oupa Bopape

GOSPEL megastar Dr Rebecca Malope is not accepting any apology following her public humiliation over the weekend.

Daily Sun reported on the incident where Sis Ribs was allegedly told to f**k off.

In a statement, Thapelo said: “The unfortunate incident between myself and Dr Malope’s manager was because of the changes on the song approach which I was not informed about.”

He said she was close by as they were being prepared to get on stage.

“I simply stated to Dr Malope’s manager that if the song was not done according to our plans, it will lose the whole idea of honouring her,” read part of the statement. He said they might not release it as it would be a waste to take it to post-production. He apologised to Dr Malope, describing the incident as a misunderstanding. But Malope told Daily Sun: “He was shouting and everyone who was close heard him shout at me.” Malope said the altercation started when Bucy and Thapelo called her to a meeting to discuss the song Nkarabe.

“Bucy asked me to record the song with her at her live recording. I agreed as I love working with artists,” said Malope.

“I honoured the rehearsals. I did everything they asked me to. I also honoured the invite to the main show.” She said when she was about to sing, someone said Thapelo called her. “When I went backstage, Thapelo told me I should’ve been downstage,” she said.

Malope confirmed to Daily Sun that she’ since withdrawn from the song. When contacted for comment, Bucy said everything was on the statement. Efforts to get comment from Thapelo were in vain.

Next on Daily Sun
DJ Sabby takes over The Bridge!

WINNING Lotto Numbers: 29 JUNE 2022
Full list of lottery results
Do you have a story for the People’s Paper?