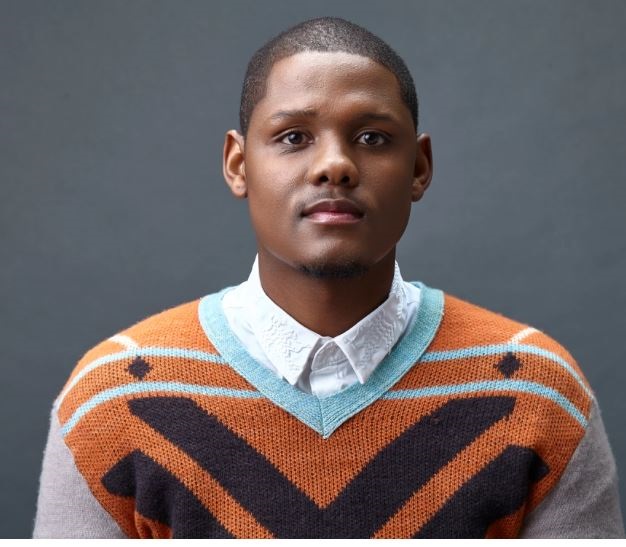 VOCALIST Samthing Soweto has addressed concerns about his weight loss.

VOCALIST Samthing Soweto has addressed concerns about his weight loss.

This comes after the musician posted a picture last week, showing off his new haircut, but it quickly escalated to people thinking there was something wrong with him, health wise.

Mzansi has been concerned ever since.

While some were mocking him, most people have been sending him messages of love and support.

He said he has changed his lifestyle and that’s why he’s lost a lot of weight.

“I exercise a lot and there’s food I don’t eat anymore,” he said.

He also told his fans that he was going through some personal problems that he couldn’t discuss with the public, but trusted that all will be well and he’ll bounce back.

“Thank you so much for inviting me into your conversations. Thank you for the love and affection that you guys have shown me. Not to forget the jokes, but it’ll pass,” he said.

“We all go through some things in life and we bounce back everytime,” he added.

He also promised his fans that new music will be dropping soon and that he’ll release dates in due course.

Fans have been showering him with love.

“We’re glad that you addressed this because most of us were really worried. Not that you owe us any explanation but it’s good to see that you’re okay, especially health wise,” said Dingaan Mokoena.

“Samthing Soweto is such a sweet and unproblematic human being. You can sense just how genuine he is. I pray that you get through whatever you’re going through. We love and appreciate you,” said Phumeza Zondi.