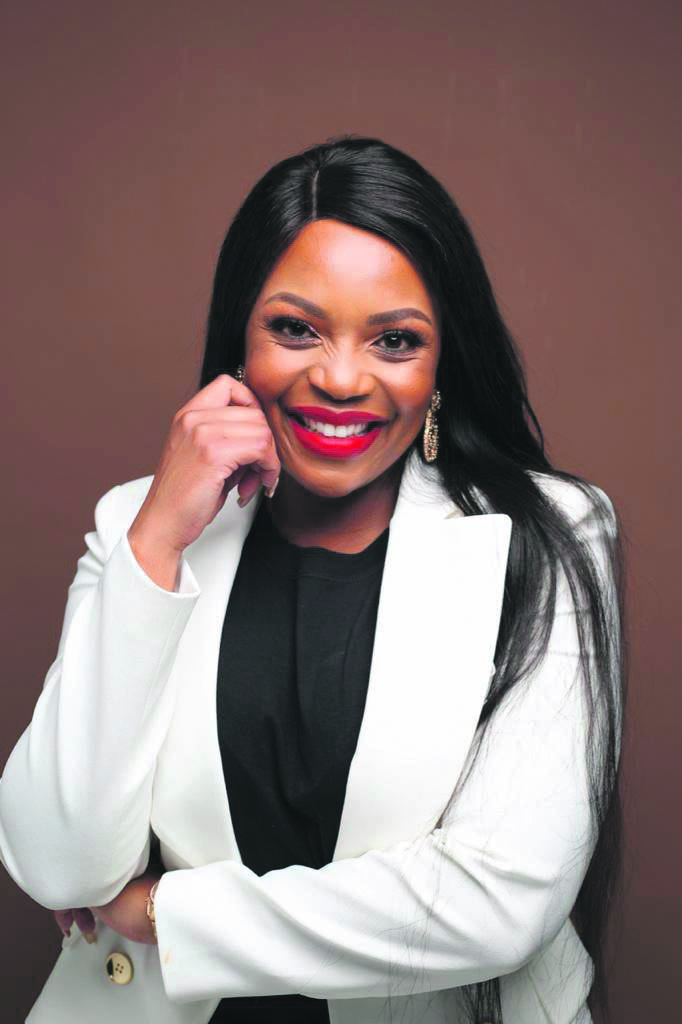 Pulane Maphari feels blessed to have been nominated for her first album.

GOSPEL singer Pulane Maphari’s first nod from the South African Music Awards (Samas) has her excited for her career in music.

The rising singer, who broke into music in 2020, has been nominated for Best Contemporary Faith Album for her first offering, .

Pulane (35) from Welkom, Free State, said she did not expect the nomination.

“I released Sacrificial Worship in 2020 and then did a live version, which has been nominated. I didn’t see it coming. This album was just me familiarising myself with the industry, so being nominated is something I didn’t think was a possibility,” she said.

“I really hope to win, even though I wasn’t expecting it. But if I don’t, just being nominated is big and I already feel like a winner.”

Pulane is currently focusing on building her brand.

“I’m taking Pulane out there so people get to know me. For now, I visit different churches and events to minister because this is more than just building a career – it’s more about worshipping God,” she said.

She admitted that the past two years of being in the music industry had been a tough journey.

“It’s been nothing like I imagined. I thought it would be all roses but it was tough, especially because I was an engineer before.

“It was a completely different industry, culture and way of doing things. There was a huge gap to fill with readjustments.

“It was difficult and adding the pandemic, it was a lot,” she said.