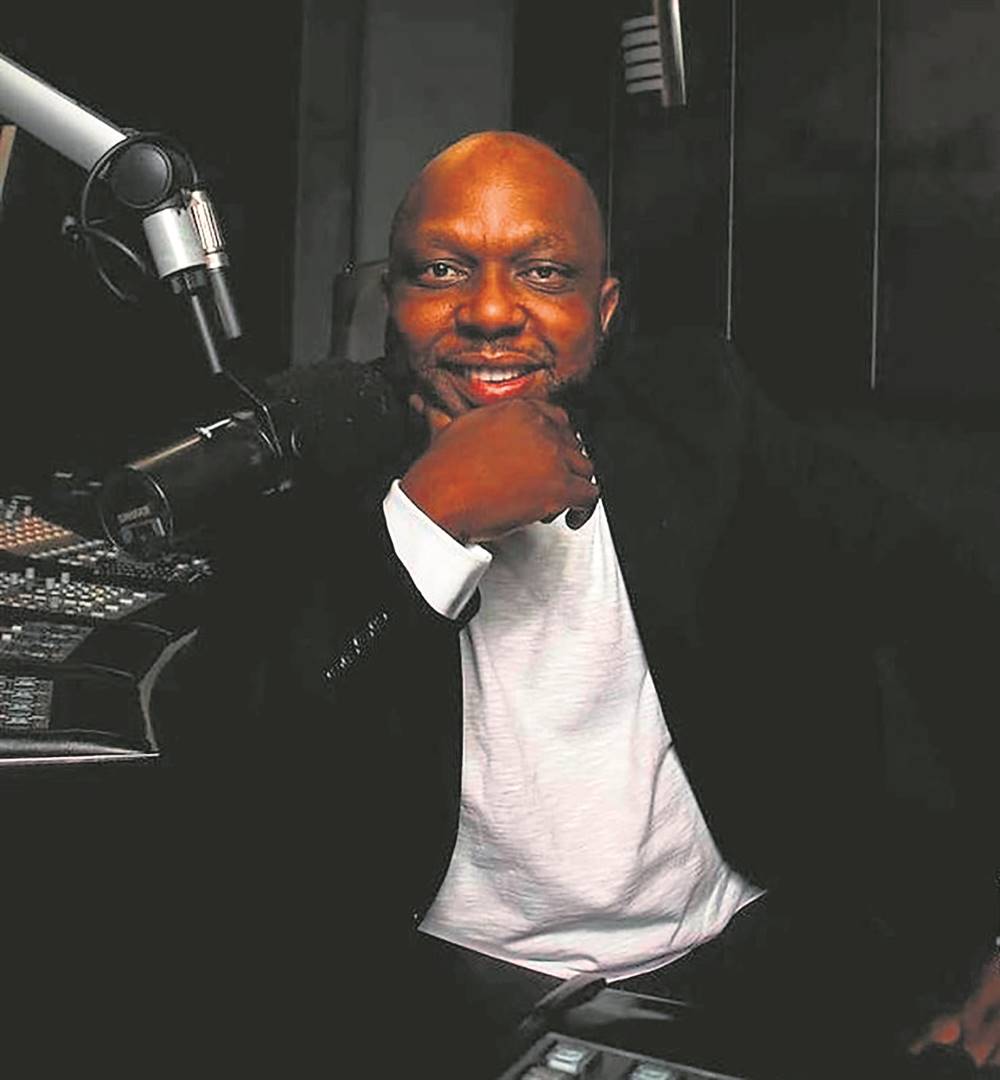 THE SABC has announced that it has parted ways with Mpho “Mo G” Madise.

In a statement, the public broadcaster said his contract was terminated due to a breach of contract.

Metro FM business manager Kina Nhlengethwa said the station would announce who would take over his show in due course and thanked the team for holding down the fort.

On 5 July, Daily Sun published a story about how blogger Jabu Brown had accused Mo G of refusing to return a car he was given to test drive.

Jabu claimed he gave Mo G his BMW X3 on Wednesday 29 June and he was meant to return it on Friday 1 July but when the day arrived, Mo G was nowhere to be found.

After looking at Mo G’s gig guide, Jabu was able to track him and the car down. However, before he got the keys to his car, he and Mo G got involved in a brawl, which was caught on camera.

Jabu said the car was given to Mo G for a car feature segment on his Metro FM show and not for his personal use.