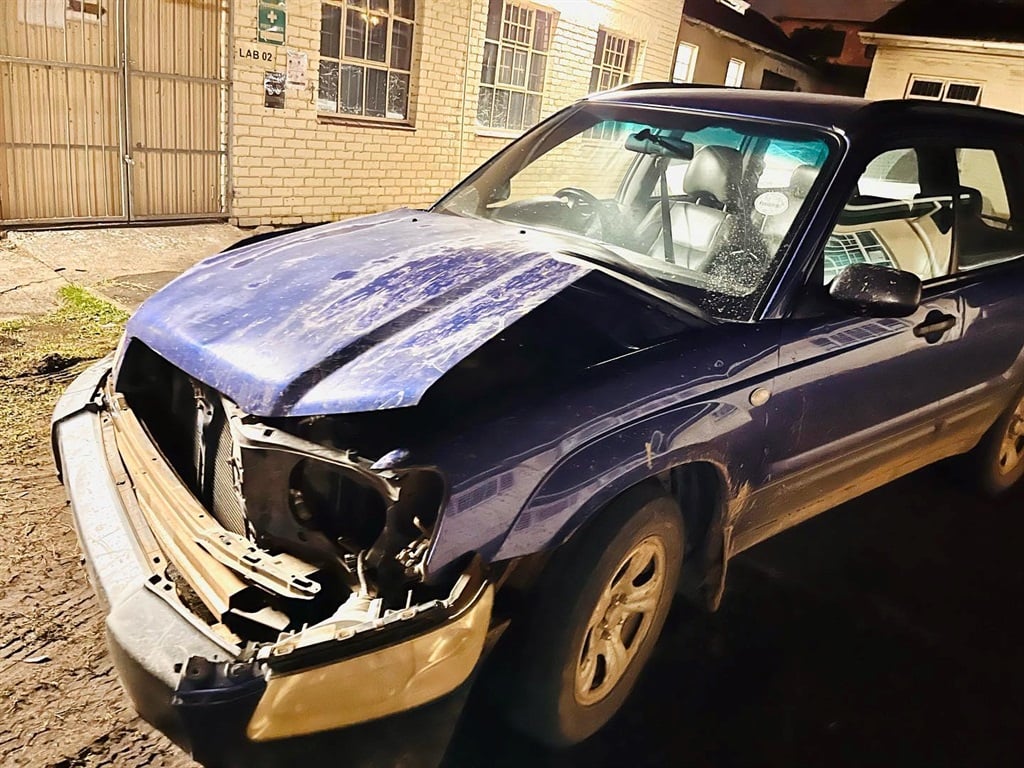 UMKHOKHA actor Mbuso Khoza was involved in a car accident on Thursday morning.

Umkhokha actor Mbuso Khoza was involved in a car accident on Thursday morning, 26 May.

Mbuso announced the news on his Facebook page and also revealed that he has been receiving threats on his cellphone but he thought it was a joke.

He wrote: “Ladies and gentlemen, they finally got me. On my way to the shoot a car from nowhere hit me and ran, this just happened 15 minutes ago in eThekwini. I’ve been getting threatening messages thinking it’s a joke. But I have no choice but to keep going.”

He added: “It really helped me that the seat belt was not on because I have no scratch.”

Since Thursday morning his supporters have been sending him messages of support.

Nondu Dlamini advised him to keep the messages as proof.

She wrote: “Keep SMS as proof and open a case.”

Nozipho Mkhathini comforted him as said: “Sorry Mkhathini. May the ancients fight for you & protect you further.”

At this stage it is not clear if he opened a case with the police.

Daily Sun tried to reach out to Mbuso but his phone rang unanswered.