Langa Mavuso for the ladies! 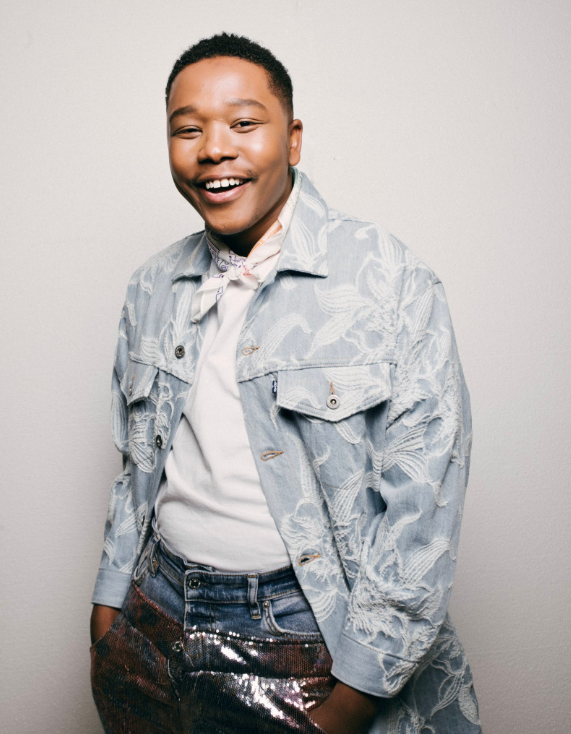 AFRO-SOUL singer Langa Mavuso wants to give Mzansi female artists a chance to work with him.

The musician, whose real name is Nkosinathi “Langa” Mavuso, said he wants to collaborate with young talented women in the entertainment industry as he wishes to celebrate and honour women in their month.

The 28-year-old Joburg-born musician revealed that this will be a good opportunity for the women to showcase their skills.

Langa became popular after he released his debut EP titled Liminal Sketches that has six songs in 2016. He managed to grow his brand over the years through his good sound.

Langa, like many good artists, also won many music lovers’ hearts with his beautiful voice and has graced many stages.

Speaking to the SunTeam, he said he wants to see many women thrive in the industry.

The singer said he believes that women have stories to share too.

He said people can expect more music from him.