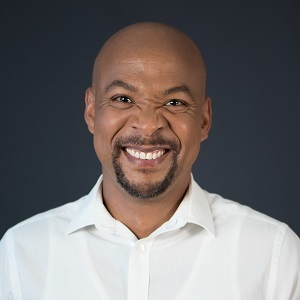 Top Mzansi TV host and radio personality Kwena Moabelo shared news that he is the new member of the TV channel, Newzroom Afrika.

The 41-year-old presenter took to Twitter to announce the news. Kwena posted a photo at the Newzroom Afrika studios on Friday,01 July. He accompanied the photo with a caption that read: "A new chapter,a new journey. "

The presenter is the host of a sport show called Sport@prime channel 405.

He reassured his followers that he is not leaving Power FM as the host of Power Talk With Kwena Moabelo. The presenter has over 20 years' experience in the field as a TV and radio presenter.

His followers were excited to see their idol doing well and showed him some lover under the comment section.

Tshepisho Magagane said he is conquering against all odds.

"Congratulations brother. I was watching Sport news today and I was shocked and happy at the same time to see you on screen. All the best KWENA," Lindou Majola.