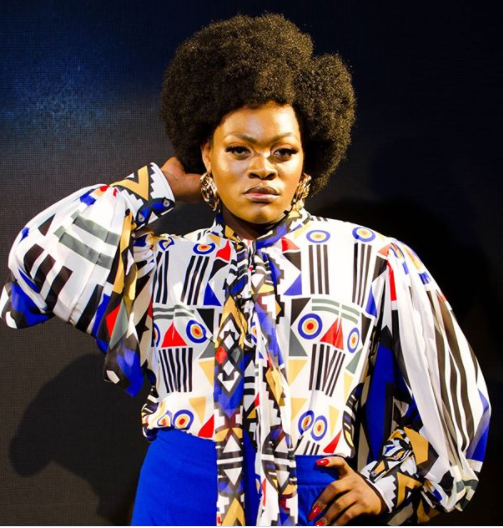 Media personality Khaya Dladla is not longer in the market

ACTOR and musician Khaya Dladla is officially off the market.

Khaya, who also co-hosts the breakfast show on Gagasi FM posted a picture of himself and his beau, Mercutio Buthelezi, on Instagram on Sunday and captioned it: “So he proposed and I SAID YES.”

Mercutio also posted on Instagram and wrote: “Our moment has finally arrived and his officially mine.”

The couple usually posts pictures of each other wearing matching outfits and are Instagram famous.

Although they keep their relationship away from the media, in 2018, Move magazine reported that Umoja dancer, Mkabayi “Smiley” Sibiya accused Khaya of stealing Mercutio from him.

Smiley said he and the former Uzalo actor were friends before it happened, and he was with Mercutio for seven years.

So he proposed and I SAID YES