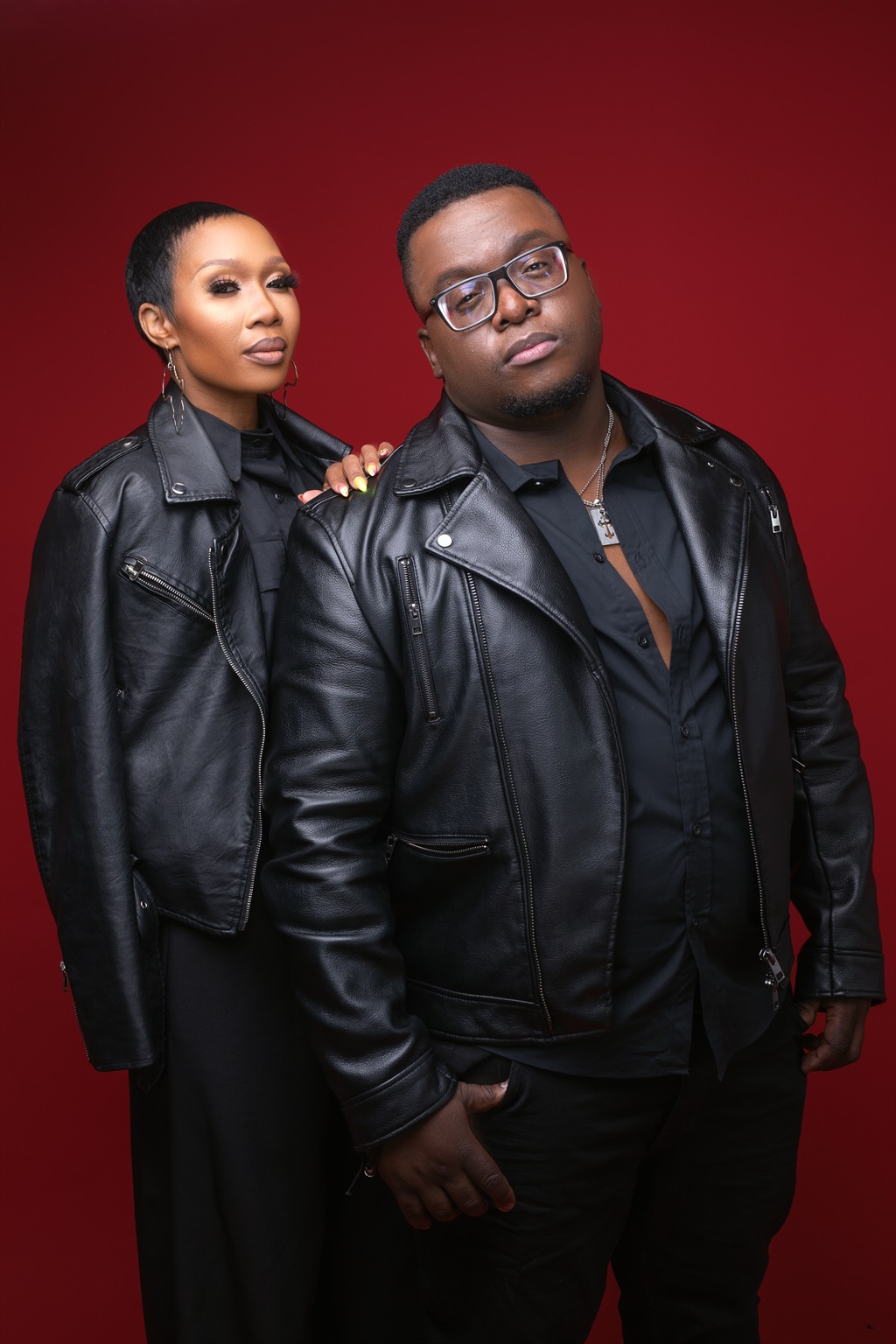 Kaya959 responds to their Listeners.

KAYA 959 has finally responded to the concerns of their listerners who said Dineo Ranaka bullies Sol Phenduka.

It’s been barely a month since the duo took over the breakfast show and there are already complaints from the listeners.

The past week has seen people claiming that Dineo doesn’t let Sol speak and sometimes speaks over him. They have labelled her a bully and have been calling for the station to do something about it.

On Tuesday, 2 August, a fan wrote an open letter to the station, saying they want Dineo to stop bullying Sol.

“We write to you as listeners of Kaya 959 to express our concerns as we have been frequently observing and listening to the unacceptable and toxic behaviour of Dineo Ranaka towards one of our favourite broadcasters. One might say the people’s choice Sol Phenduka who’s been made to appear as a defeatist on the radio station while he’s effortlessly and phenomenal at what he does due to continuous outbursts and constant interruptions by Dineo,” read the letter.’

“We demand Dineo to stop bullying, outsmarting, belittling or overpowering Sol Phenduka as it appears in front of our eyes and vehemently trying to outshine him,” continued the letter.

Dineo has been getting attacked and the station has come to her rescue.

Commenting on the matter, Kaya 959 managing director Sibongile Mtyali said: “The structure of 959 Breakfast is that Dineo Ranaka is the main anchor and Sol Phenduka the co-host and traffic reporter. We are aware that a female lead anchor on a breakfast show is unusual in the SA radio landscape but we have full confidence in both Dineo and Sol’s talent and their ability to navigate the dynamic of the show.”