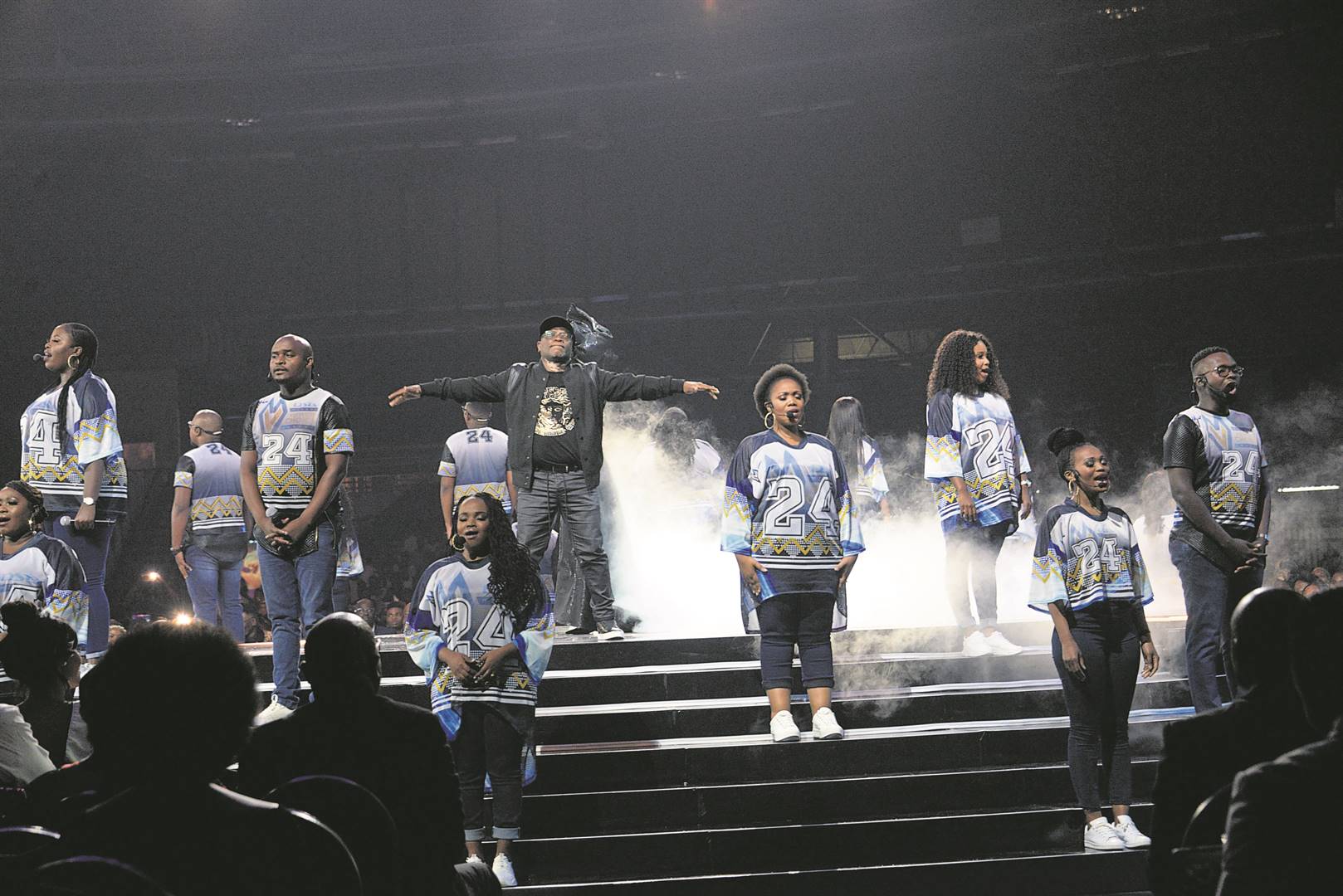 MTN JOYOUS Celebration is giving young talent a chance to showcase their skills.

This comes as the multi-award-winning gospel group is heading into the second leg of its tour.

The tour will continue at the Steve Tshwete Banquet Hall in Middelburg, Mpumalanga, on Saturday, 25 June.

The choir, which is celebrating 26 years of success, is looking for young talent to be part of the tour.

“The lucky gospel group or choir will have an opportunity of a lifetime to open for the MTN Joyous Celebration tour in their province,” he said.

Lindelani said the participants must be aged between eight and 16 and live in the Steve Tshwete Municipality.

He said they have to submit a video not longer than five minutes as part of the campaign.

“Winners will be given a chance to be the opening act for the Mpumalanga MTN Joyous Celebration tour.

Pastor Jabu Hlongwane, the co-founder of the successful gospel group, said they want young people to join the campaign in numbers.

“We want South Africans and fellow Africans from across the continent to celebrate with us.

“This as we embark on this tour and appreciate the miracle of life,” he said.

Nomsa Mazibuko, MTN SA general manager: brand and communications, said they believe in creating opportunities through digital platforms that enable their customers and fans of the group to follow their passion and achieve their dreams.

The continental tour will see the gospel group performing in the Democratic Republic of Congo, Botswana, Eswatini, KZN, Eastern Cape and the North West between July and October.