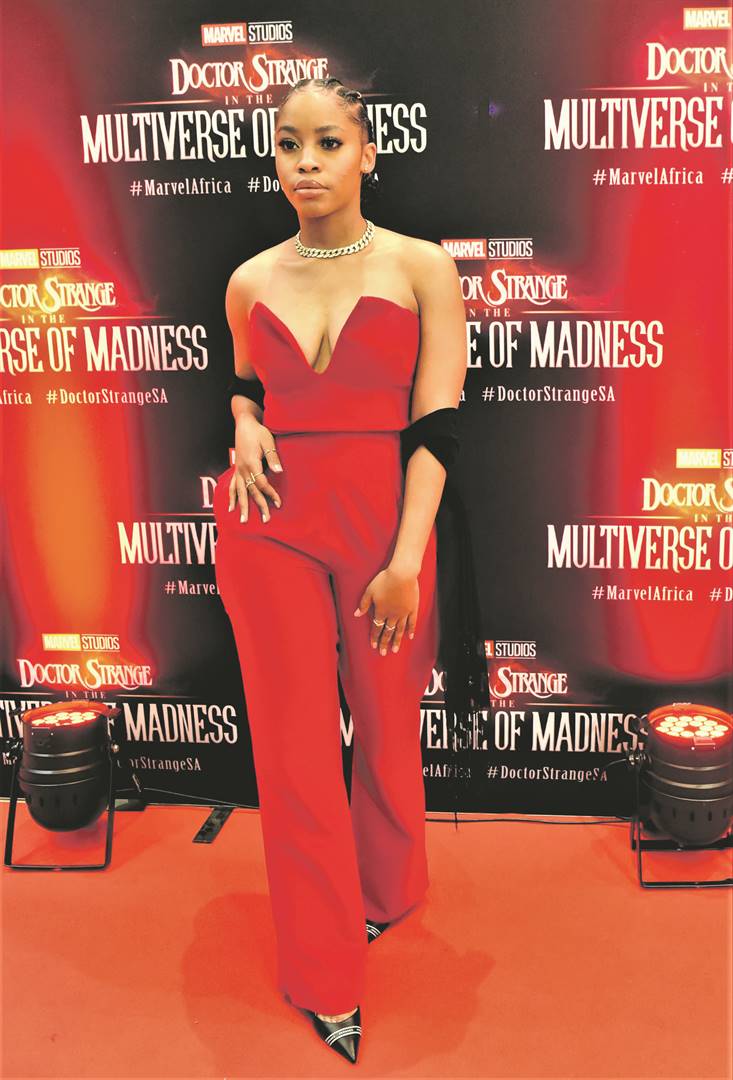 Siphesihle Ndaba said for actors portraying any disability, there’s so much responsibility placed on them. ­ Photo by ­ Morapedi Mashashe

When one of Mzansi’s favourites TV gangsters Mazet was shot and became paralysed, it touched viewers’ hearts.

But the experience of playing a character living with a disability has taught actress Siphesihle Ndaba about the importance of telling stories about people living with disabilities.

The 24-year-old from Mofolo in Soweto spoke to SunBuzz.

“For actors portraying any disability, there’s so much responsibility placed on us.

“You need to do your research so you don’t disrespect other people’s lived experience. So it was my duty to go out and interview people living with disabilities. I had to sit with them and let them tell me about things, like how do they get in and out of the wheelchair, so I can authentically tell the story,” she said.

She said she feels stories about people living with disabilities need to be told more.

“I feel these are stories that aren’t told enough in South Africa. There are so many people living with disabilities in this country. I think we need to tell these stories more so people become aware of them and until it becomes normalised to have these conversations. People who live with disabilities also need to be included in the stories.”

Siphesihle shared what viewers can expect from her character.

“It might not be the same Mazet from the beginning, but she is finding herself and becoming self-aware,” she said.

The actress also said that she’s working on some exciting projects. “I am working on a couple of things outside of Gomora right now. I can’t say much but they are coming soon, and I’m really excited.”